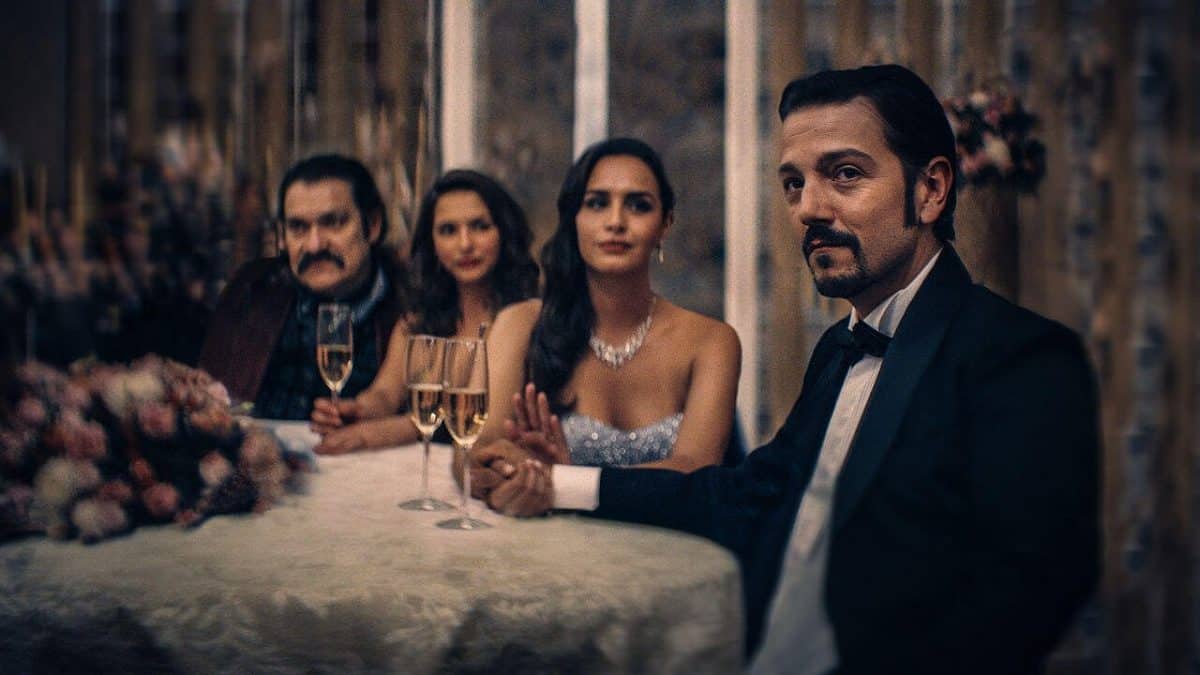 After Pablo Escobar and the Cali Cartel in Columbia were taken down, Netflix came out with the Guadalajara Cartel in Mexico. Narcos Mexico came out as a companion series of Narcos in November 2018 and was highly successful. Now talks of Narcos Mexico Season 2 are making rounds all over the Internet.

In the first season of Narcos, Escobar’s partner and brother Gustavo got killed, while he was far from getting caught. However, Narcos Mexico has ended with the death of the DEA agent, Kiki Camarena.

Of course, we knew at that time only that this can’t be the end. Miguel Angel Felix Gallardo has to be brought down after starting a drug war after all. Season 2 is all set to bring Kiki’s murderers to justice and end the business of the drug mafias in Guadalajara.

How long do we need to wait for that now?

Yes, that’s barely a month from now, and we’ll see if the Guadalajara Cartel is brought down by the DEA agents in season 2 itself, or do we have a third one in continuation for that.

Pablo Escobar needed 2 seasons to be finished. His downfall truly began from the end of season 1, when Gustavo was killed. However, in Narcos Mexico, we see season 1 ending completely in Miguel’s favour.

We feel there is no less corruption that’s coming on the DEA’s way. Will this season see the drug war reach a new level? Or, will we see the beginning of Miguel’s downfall?

Keep in touch to view the official trailer when it releases. Till then, view a little teaser on the official twitter page of Narcos which is given below.

Catch him if you can. Narcos: Mexico Season 2 premieres February 13 on @netflix. pic.twitter.com/OpScR1Et9h