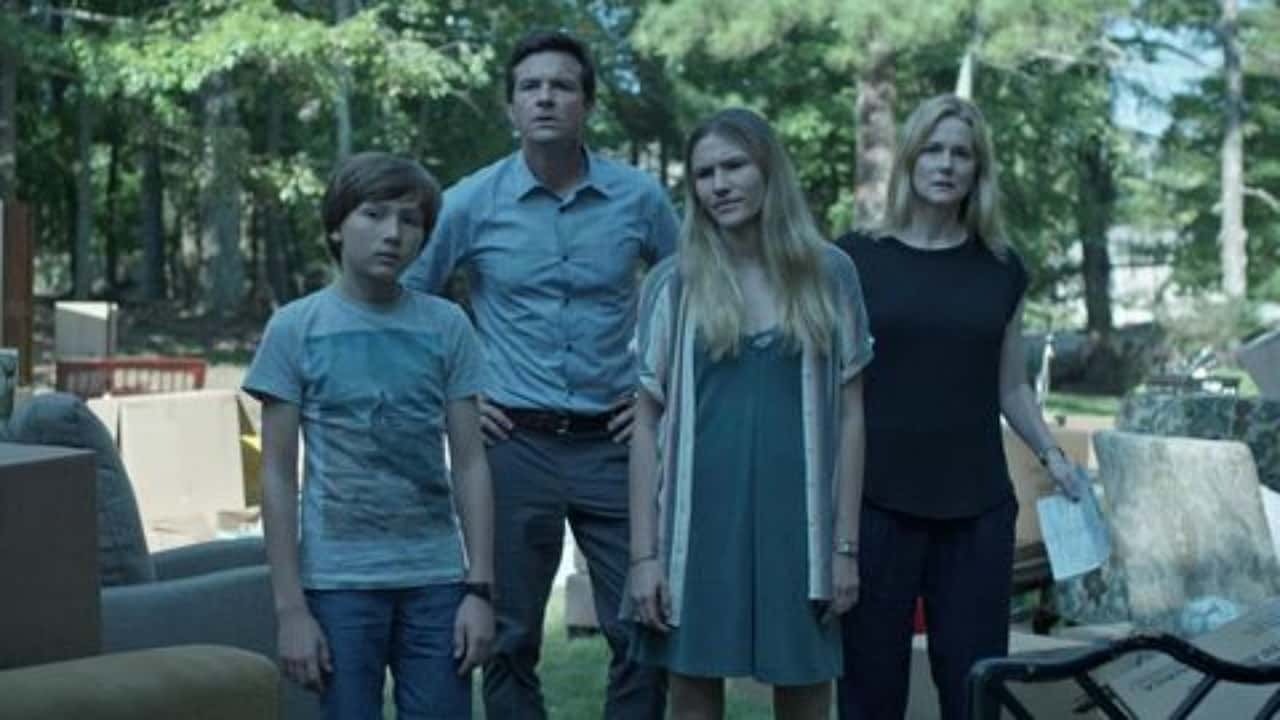 (Updates at the end) Since 31st August 2018, we all are waiting for season 3 of Ozark to release. A season that will be a lot darker than the previous two.

While the first two seasons came in two consecutive years – 2017 and 2018, the third one has clearly been delayed by more than a year. In fact, filming began in 2019, with Jason Bateman being the director and producer for the season!

What to Expect in Ozark Season 3?

After Marty launched the Casino boat at the end of season 2, we’ll now see what happens in that boat. This is where the main plot of the season will be located.

We’ll, in fact, jump to 6 months after they launched the boat. Not to forget, we haven’t solved Cade’s murder case yet. So, this season will show at least some progress here.

Moreover, we also have some new stars joining in:

Madison Thompson: She is going to play the role of Erin, Helen’s teenage daughter.

When to Expect the Release?

Though the official release date of Ozark 3 isn’t out yet, we are expecting the release to take place anytime between spring to mid-2020s.

The official trailer for the same should be out a month before the official release. As of now, all we have is social media and interviews of the star cast that can update us with any further news.

According to Jason Bateman’s recent tweet – he’s worried about his character, Marty. What could that possibly mean now? Is he simply getting darker, or is he going to fall into some deep trouble?

Keep in touch with us to know more. We’ll update you as soon as the trailer’s out.

Ozark Season 3 got released on Netflix and the season commenced with an exhilarating finale. Most of the fans were dumbstruck with the events. Here is Ozark Season 3 Ending Explained.