When is Peaky Blinders Season 6 Coming Out? Who all will star and what is the plot? 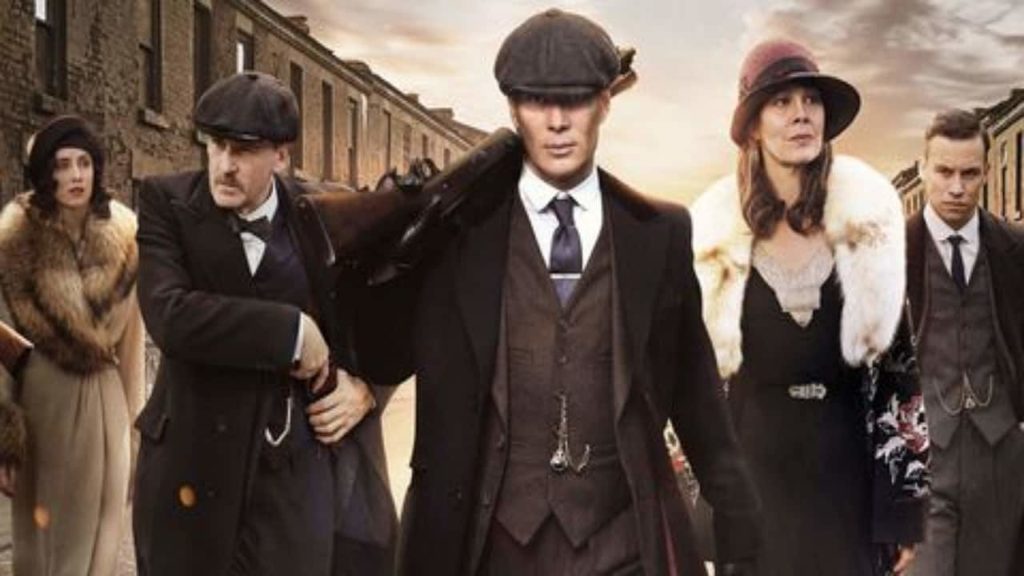 The first 4 seasons of Peaky Blinders aired on BBC Two with the the 5th season airing on BBC One on 25th August 2019. Ever since we saw Alfie come out alive and Shelby’s murder plan failed, we have one question in mind – when is Peaky Blinders season 6 coming out?

Well, the official release date isn’t out yet. The producers were sure of coming out with season 6 after season 5 got a whopping rise in its viewership to 7.2 million as compared to 4.05 million for season 4.

The shooting was supposed to start at the beginning of this year, so we can surely say you’ll probably have to wait for more than a year in order to get your answers. Tentatively, season 6 will release anytime between the end of 2020 and the beginning of 2021.

Of course, since preparations for season 6 have just begun, we cannot even expect a teaser, leave alone the official trailer. What we can say on the basis of the ending of season 5, we’ll see the following next:

Now, what about the star cast?

The following characters are returning to the show:

As for the new characters, we know Stephen Graham is going to star in season 6. However, the producers have not disclosed anything about his role, not even the name of his character.

Of course, Tommy hasn’t killed himself yet, if he is appearing in season 6. What do you think he will do after getting betrayed?

Pre-Match Or Live Betting: How Much Better To Bet On eSports