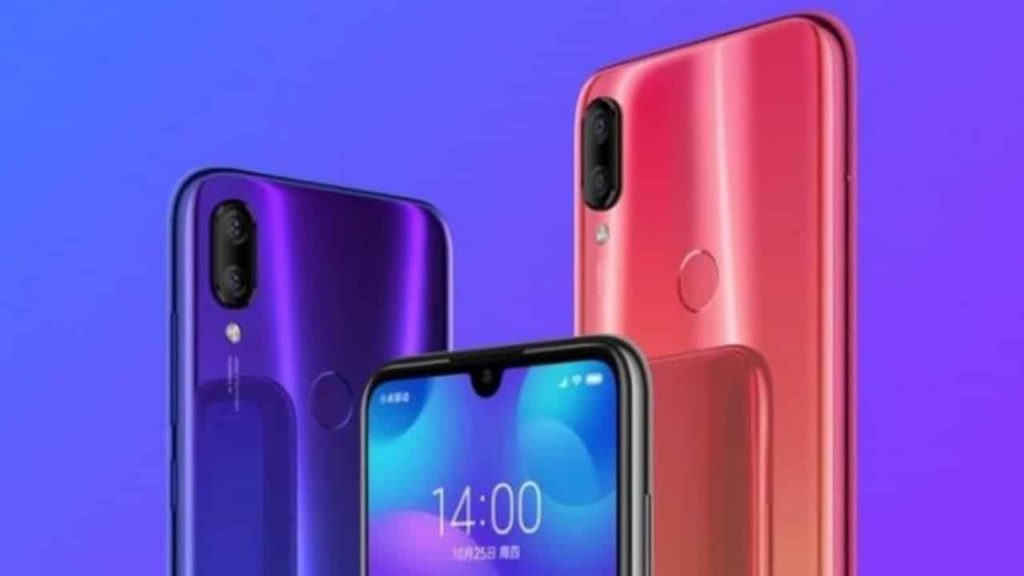 Redmi Note 7 Pro by Xiaomi (MI) was released on March 13, 2019. By August, they already sold more than 20 million phones all over the world. Now what Redmi users are awaiting is the Android 10 update for Redmi Note 7 Pro.

Following are the specifications that sold the phone by its quality:

This latest version of Android was released on 3RD September 2019, much after Redmi Note 7 Pro. In fact, it was released initially only with Google’s Pixel phones.

Compared to Android 9, Android 10 gives you the following benefits:

When Can You Except Android 10 on Redmi Note 7 Pro?

As and when new software comes out, some handsets get the option to upgrade to it for free. Redmi Note 7 series have already upgraded to MIUI 11, but with Android 9. Xiaomi is already testing for providing Android 10 to the current and future users of the Redmi Note 7 series.

By early 2020, Android 10 should be available on Redmi Note 7 Pro, at least in China. In India and other countries, the update will be available a few months after it is released in China.

So, if you own a Redmi Note 7 Pro, you’ll be using a new phone without buying one next year. This is because the UI and features of Android 10 are way different from Android 9.