When is Robert Pattinson’s The Batman 2021 coming out? 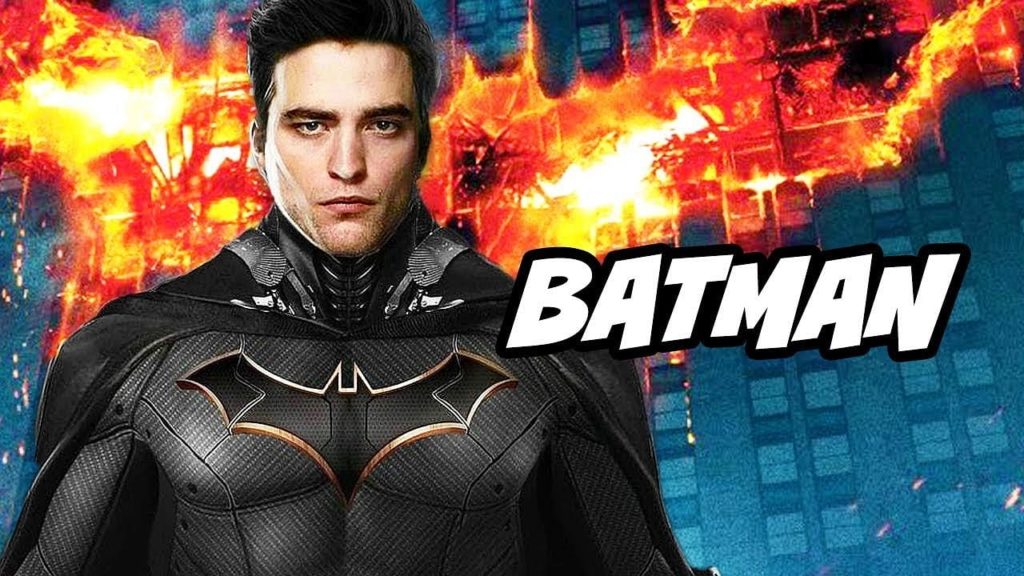 The last trilogy of the Batman series we saw – Batman Begins, The Dark Knight and The Dark Knight Rises had Christian Bale starring as Bruce Wayne or Batman. Now yet another completely new film titled The Batman 2021 staring Robbert Pattinson is making buzz.

The other films of DC comics starring Batman have had different actors playing his role. Ben Affleck too has played the role in 3 films, though Justice League is not totally connected to Batman VS Superman or Suicide Squad. Now, in 2021, DC Films and Warner Bros are coming up with a new trilogy of this superhero, starring Robert Pattinson as Batman.

What Can You Expect from Robert Pattinson’s The Batman (2021) ?

For starters, The Batman is supposed to release on 25th June 2021. That’s more than a year to go, so don’t expect confirmed news about anything.

We saw a mere presence of Bruce Wayne as a child in the movie Joker, which is considered to be part of the series. However, there’s no news about the 2021 film being connected to it.

What then is the plot of the film?

So far, we’ve seen most superhero films, including Batman, to be action films. However, The Batman focuses on the detective skills of the superhero more than the action. Tentatively, it will have 2-6 villains along with the presence of Catwoman, the Riddler, and the Penguin.

Set in the 90s, when Bruce Wayne becomes Batman, closely working with Alfred. Apart from Robert Pattinson, the following is the star cast playing the other famous characters:

We have more than a year to wait for this film. The trailer possibly can’t be out anytime before 2021. However, as and when we get news about this new upcoming trilogy, we’ll keep you updated.

iOS Programmers In Demand As The World Goes Mobile