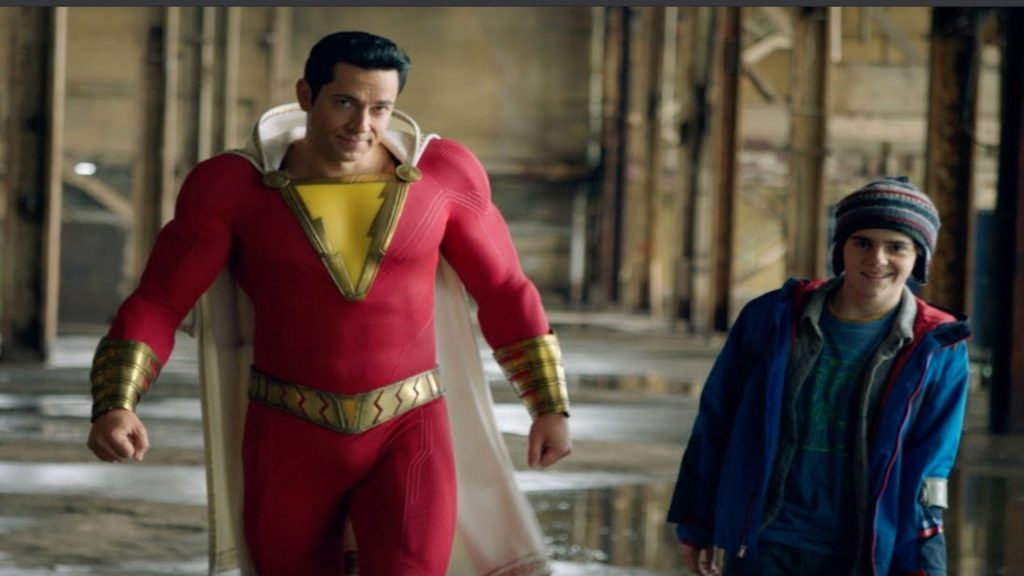 The article has been updated to reflect new developments. The superhero film Shazam! took the box office by storm this time last year. You would think we’ve had enough with all of the onscreen adaptations of our beloved comic book characters bombarding us again and again—show, after the film, after show.

Well… we still want more (Shazam 2 to be precise!).

The sleeper hit stood on its own at a time when Marvel almost had a monopoly of all the superhero movies and with good reason. Who wouldn’t fall in love with a humorous turn of one of the comic book universe’s most cocky yet enjoyable superheroes?

Zachary Levi indeed proved himself to be a worthy avatar of the DC Extended Universe’s Captain Marvel. Or “Shazam!,” as he goes by these days. Now, the question is—will there be a sequel? The answer is yes!

When Will Shazam 2 Release?

The man behind the story of Shazam! has confirmed it himself. Yes, there will be a sequel, and he is set to script it for the big bosses of DC. Henry Gayden did a marvelous job of adapting the comic book hero for the screen. We can rest assured that he will do it again for Shazam! 2.

Great art takes time, though. Until then, here is what we know about the sequel so far:

What We Know So Far—

With the recent disease outbreak paralyzing people and economies all around the globe, a lot of fans are worried that filming for Shazam! 2 will be delayed, and the release date of the movie will be as well.

There is no need to worry, folks! In a statement released by the film’s director earlier this month, David Sandberg would like everyone to know that the cast and crew are being extremely careful with the next few steps they are going to take.

We feel so frustrated to tell you everytime, “Another Movie Bites The Dust.”

Yes you have heard that right, Warner Bros has now moved the Release Date of Shazam 2 to November 2022 as confirmed by Screenrant.

The reason should be pretty obvious by now; the current crisis. When will this end?

Who All Will Star in Shazam 2?

At this point, it is pretty hard to imagine anyone else as the hilarious Shazam! While no official word has been said yet, it is still safe to assume that we will see Zachary Levi don Shazam!’s red and yellow super-suit again when the superhero flies back to our screens.

Where would Shazam! be without Billy Batson? Teen star Asher Angel had a blast filming the movie, and will most likely reprise his role as the precocious adolescent for the film’s sequel.

Let us also expect Mark Strong to return as the villainous Dr. Thaddeus Sivana, as a mid-credits scene revealed that he was approached by a caterpillar and will most likely be seeking revenge.

There’s a lot of talk as to whether or not another superhero will also make an appearance in the film. Dwayne Johnson has been confirmed as the lead for the upcoming 2021 film Black Adam. As the newest DC superhero to come alive, he will likely pop in for a cameo for Shazam! 2.

What To Do Until Then

We have a long way to go before 2022. Keep yourself busy until then! Polish your DC Extended Universe knowledge by binge-watching all eight of the franchise’s official films. As of last month, all of the films—including Birds of Prey (2020)—are available on demand.

Wonder Woman 1984 is set to hit theatres this summer on August 14. The Batman, The Suicide Squad, and Black Adam are all slated to be released in 2021.

How to Take Full Advantage of Online Casino Bonuses

How Can We Get An Online Self-Storage Service In Hackney?