When is Sonic the Hedgehog (movie) coming out ? 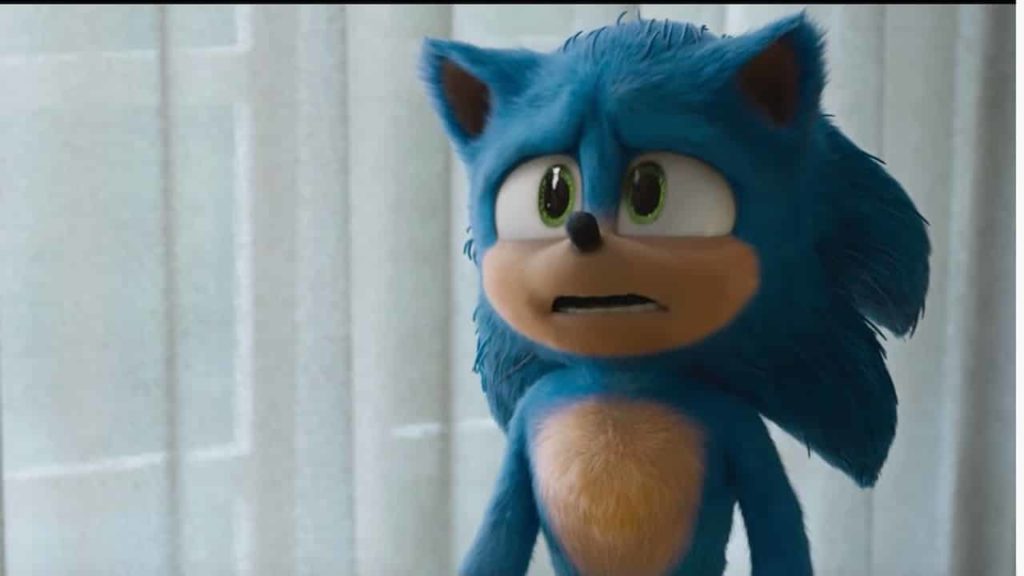 Sonic the Hedgehog was the first video game I ever played, and I can safely say that it is one of my all-time favourites. If you don’t know what this game is about, then you need to go watch the original video game that started it all! As you will discover from the intro, you play as the hedgehog or blue blur, and you are a little hero, which will get you a challenge as you try to save the world. You start out by just being Sonic, but after he collects rings, he is given the ability to fly. He has all kinds of powers, including super speed and super strength. This character, Sonic, is my favourite because of all of the different ways in which he can explore, attack, or even carry on conversations with other characters. Banking on this popularity, Paramount Pictures is developing a movie titled ‘Sonic the Hedgehog’ which is going to release soon. If you still haven’t seen the trailer, you can watch it now below.

The plot of the Movie

The movie follows Sonic throughout the story, the way the game started off. The movie is based on the popular comic book series, and it was amazing to see this popular character be made into such a popular film. The film follows him from the first day that he learns the Sonic powers, all the way up to his fight with Dr Robotnik, which is probably the most famous battle scene in the whole of the series.

The cast of Sonic the Hedgehog

This movie has great storytelling as apparent from the trailer and the action is great as well. This movie is also very well-acted, and there are some great cameos throughout. As you see, with all the different classic characters in the movie, it is really hard to choose which character is the best! Ben Schwartz lends his voice to Sonic in the movie, whereas Jim Carrey plays the infamous Dr Robotnik. James Marsden will be seen playing Tom Wachowski: a former SFPD officer who is now the sheriff of Green Hills. He befriends Sonic and helps him in his quest to stop Robotnik.

The movie was initially supposed to be released in November 2019, but after the first trailer received some serious bashing from fans all over the world, the producers decided to make some edits. A second trailer was well-received and showed Sonic in his true style and sense of humour. Thereafter a release date of 14 February 2020 was announced for the United States.