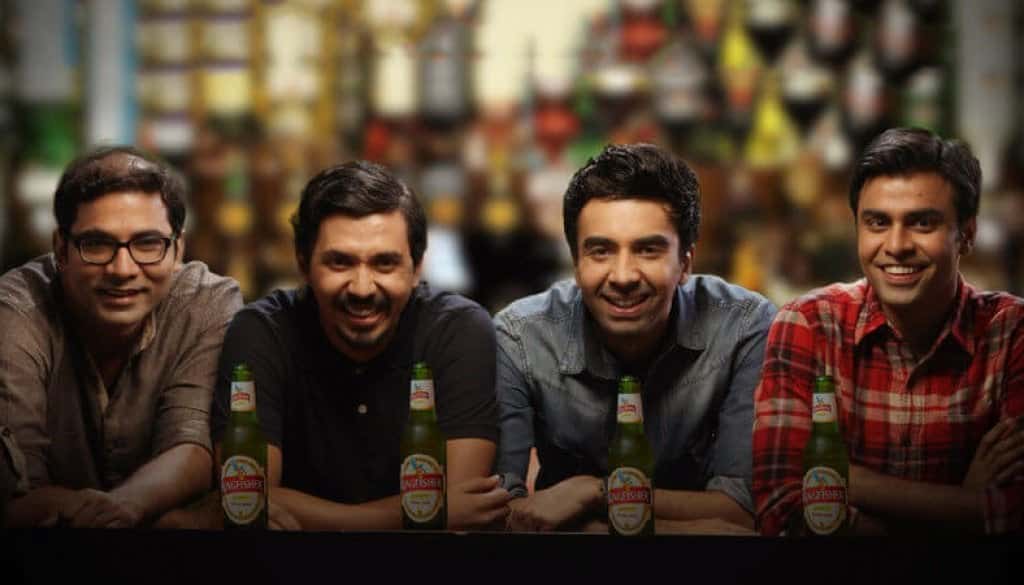 Premiered on 3rd June 2015 on the online portal The Viral Fever (TVF), Pitchers is a web series developed by Arunabh Kumar, which featured five episodes in its first Season. The story is about four friends Mangal, Yogi, Jitu, and Naveen, who quit their jobs to start-up their own company. Their story is a relatable one as all of us have had this ‘plan’ at least once in our lifetimes.

With 7.7 million views and 251k views for the Tamil version, its first episode was hugely successful. Not to mention over 1 million views for all five episodes on the TVF YouTube channel, it also has a 9.2 out of 10 ratings on imdb.com and is placed on the Top-Rated TV category.

However, fans are left flustered as the second season of TVF Pitchers has been postponed indefinitely. Kasturia, an actor on the show has confirmed this during his interview with mid-day.com without disclosing too much. Critics and fans are left to speculate this long gap, and there are several theories which include the biggest one:  Sexual harassment allegations against founder Arunabh Kumar.

This time, speculation might be the truth as in 2017, 50 women stepped up to accuse the founder of TVF of sexual harassment. Since then, he has stepped down as CEO of TVF and has been quiet ever since. Therefore, it is quite unlikely that the web-series will continue any time soon.