When is The Handmaid’s Tale Season 4 Releasing? 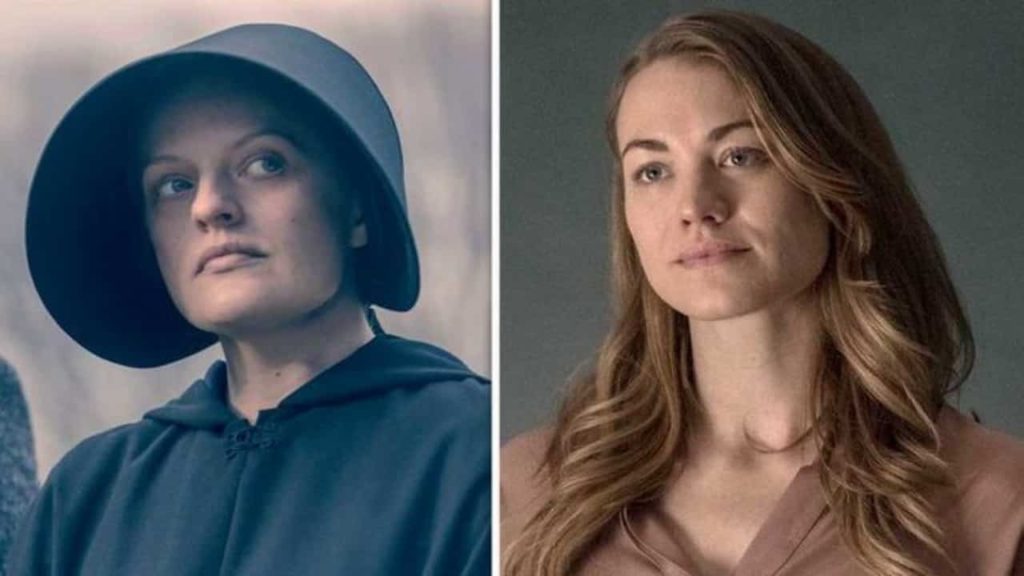 Ever since June was shot and pulled by the fellow handmaids on 14th August 2019, we’ve been waiting for release date of The Handmaid’s Tale Season 4. Based on a novel of the same name, this series has gained more popularity since season 2.

However, season 3 took a real turn of events. In season 1, June was caught escaping and pulled back to hell. The reason why season 2 was more popular because she chose to stay back on having a chance to escape – only for the sake of her daughter, Hannah.

Now, season 3 finally had June and other handmaids coming together to fight for themselves. It ends with her getting shot, but she isn’t afraid of anything anymore. The fact that season 4 is coming for us means that she’ll be saved. She’ll be back as a fighter.

When Can We Expect The Handmaid’s Tale Season 4?

Unfortunately, the official release date or even a small teaser isn’t out yet. All we know is that the novel is longer than what we’ve seen so far.

The first three seasons came out this way:

Going by the above trends, we can surely expect season 4 to come out during summer 2020. There are higher chances of getting a delay up to mid-2020 as production is to begin this March.

Will this be the last season ending the slavery of women, or is the fight going to be longer? Keep in touch with us to watch the trailer the day it releases.

An Introduction to GClub

How Does iGaming Ensure Secure Gameplay?