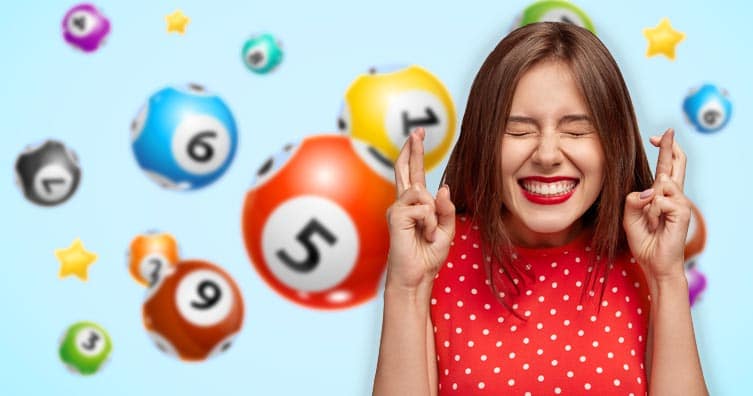 How often have you seen your favorite heroes engage in a lottery game on the screen? Such clips are pretty popular in Hollywood and are known to have a major influence on people wanting to try a hand at an online lottery.

After all, trying something your favorite hero does is always exciting! The entertainment industry has come a long way because of technology, here are a few big-screen blockbusters that paved the way for the lottery into cinema.

Charlie and the Chocolate Factory

Remember when Willi Wonka hid tickets under chocolates only for lucky people to find them and go for the famous tour to the chocolate factory? The reputed Friends sensation Lisa Kudrow paired alongside John Travolta in Lucky Numbers is one of the most extraordinary and comic films with a plot revolving around lotteries. The couple is under huge debts and plans to rig the state lottery system to clear off their dues.

Obviously, just like in real life and cinema, everything does not go according to the plan, but it is must watch, especially if a light-hearted film is what you are looking for.

In the era of popular sitcoms, this show seemed to attract a million hearts. The realism of life projected in Rosanne, followed by the daily struggles of a middle-class family, is what attracted the audience to the show.

The projection of the lottery used by John Goodman as an easy way to make ends meet was, further, a fantastic way of adding a sweet and happy tone to the ending. No wonder the show ran for 9 seasons and with the same enthusiasm.

Let’s admit it; we have all been through-and-through Friends fans during our teenage. The show managed to gather an outstanding audience owing to its hilarious and engaging content. However, the show’s episode named “The One With The Lottery” directly brings lottery scenes, adding to the thrill of the game amidst the audience. As influencing as the show was, it perhaps caught several eyes towards the game.

The Simpsons projected the story of two lottery winners from the same area, where one of them was announcing lottery numbers live on the radio. He realized he had won the lottery while announcing the numbers. The suspense and comedy in the show brought in the thrilling aspect of lotteries.

Castle is a thrilling crime/detective American series running over several seasons. In one of the seasons, Castle, the mystery Novelist, and Kate Beckett, a detective, are all set on solving a case of kidnapping.

The plot revolves around a woman who announced lottery results and was coerced to negotiate with a few goons to declare the results in their favour. In the process, the lady’s husband and child get kidnapped, where Caste and Beckett manage to solve the mystery. Needless to say, the secrecy about lottery results, followed by the intense plot, developed considerable interest in lotteries amongst the audience.

Impact of the big screen on lotteries

Several movies and television shows project lotteries that not only increase people’s awareness about the game but also attract them to it. Of course, mimicking your favorite hero or character by doing what they did on screen is thrilling, thereby increasing the number of people trying a hand at lotteries.

While most of the series and movies projected classical lotteries, recent movies have also brought in the concept of online lotteries, with the latter’s growing popularity. Gone are the days when visiting a lottery parlor and trying a hand at lotteries was common. Instead, online lotteries have increased in popularity, especially after these big-screen sensations. What do the big-screen lottery plots teach you?

While all the TV shows and movies mentioned above are perfect for binge-watching, they have some take-home words for people. Whether you are a novice or veteran at the online lottery, even the fun dramas or the spine-chilling thrillers teach you the essential Dos and Don’ts of online lottery.

For instance, no matter whether you have ever tried a hand at an online lottery yet, you know rigging is impossible and can have far-flung disastrous consequences. On the other hand, you also learn the tricks and strategies your favorite hero uses to have a fruitful result in an online lottery.

Online lotteries made it big to the screens, thanks to the several TV shows and movies projecting them. While all of these have an interesting and engaging plot, one can easily map the increasing use of online lotteries as subplots in television, and the reasons for the same are obvious.