Who All Will Star in The Eternals? 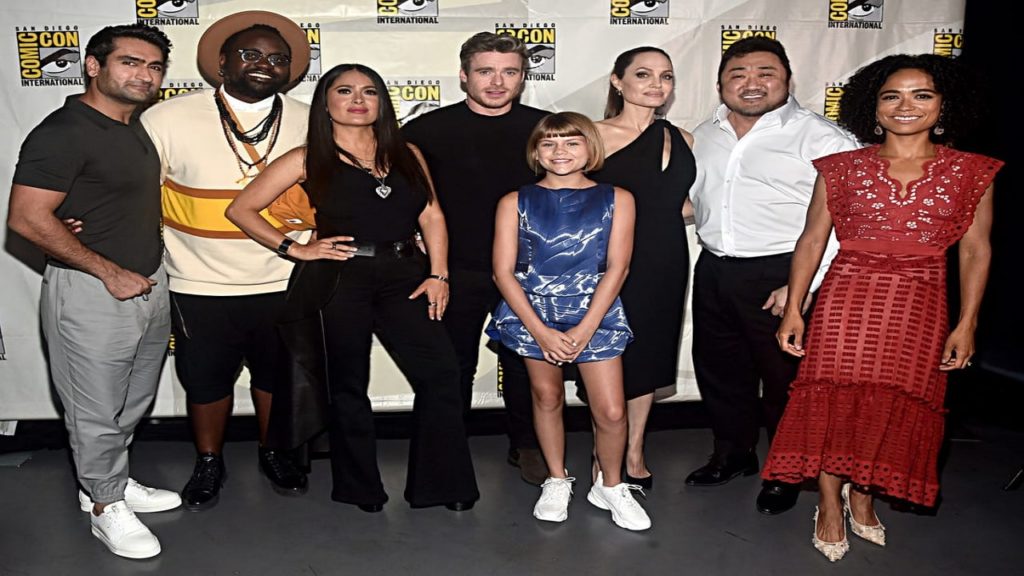 This year, Marvel is coming up with some of its new stories, one of them being The Eternals. We are to wait for the most part of the year to watch this exciting new film. Not only the plot, but the interesting star cast is to make it worth the wait.

Are you wondering who is going to be there in the next Marvel movie? Before we break that for you, let’s first understand what it’s all about.

The Plot: What is “The Eternals” All About?

The Eternals are humanoids who have a lot longer life as compared to humans. You may say, that they are immortal humans. Their powers include:

According to the story in the comics, the first Eternal is Ikaris, who uses his eye beams to fight enemies. Other characters include:

Who Will be Starring in These Roles?

The exact storyline of this upcoming film isn’t out yet. However, these are the stars that will be playing various roles as the Eternals.

The trailer isn’t out yet, but we do know that the movie is coming on 6th November 2020. This will be the next Marvel movie in 2020 coming after Black Widow, releasing on 1st May.

Isn’t the wait worth it?

(Pro Tips ) How to Become a Successful Travel Agent?

Over Half a Million Dollars in Funding for NewME Founders