Who Are the Best CS:GO Players in the World? 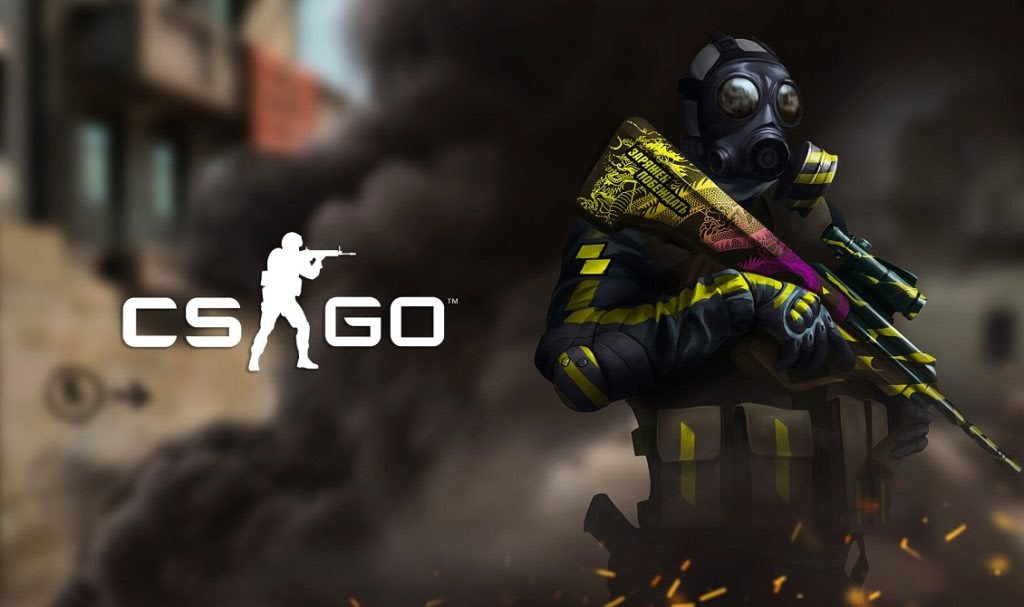 CS:GO is so much fun to play! And with over 24 million monthly active players is one of the top esports on the planet. With so much talent, let’s look at the top 5 CS:GO players right now. Also, you can watch and bet on all of these players at GGBET.

There is only one Mathieu “ZywOo” Herbaut! He is only 21 years old, but he has established himself as a CS:GO superstar. Despite being so young, he has been a pro for four years and is a veteran over at Team Vitality. The French wunderkind has over $500,000 in earnings and is nicknamed the chosen one because of his incredible feel for the game and ridiculous natural talent.

Nikola “NiKo” Kovač isn’t just the best CS:GO player from Bosnia, he is also one of the most skilled players in the world. Nikola “NiKo” Kovač has some of the most in-depth understanding of CS:GO of any pro out there. He is noted for his off-the-chart tech skills and god-like accuracy. The Bosnian superstar has almost $1 million in CS:GO tournament winnings and has won all of the major tournaments with the number 1 rated team FaZe clan.

Is there a better AWPer than Dmitriy “sh1ro” Sokolov? We don’t think so! Dmitriy “sh1ro” Sokolov is an absolute beast with the  Arctic Warfare Police and completely overwhelms teams with his deadly accurate sniper shots. The Russian pro is currently signed with Cloud9 and has helped them win a number of big tournaments. He is only 20 years old and has won over $500,000, not bad for someone who has just left high school! Sh1ro has been on fire in 2022 and has already won two major events. This kid seems to get better and better every year.

Sergey “Ax1Le” Rykhtorov is just 20 years old and, alongside his teammate Dmitriy “sh1ro” Sokolov, is ripping up the CS: GO world. He is considered to be one of the best rifles on the planet and is absolutely deadly with an AK-47. Ax1Le has just under $500,000 in earnings and has led Cloud9 and Gambit Esports to some big wins, including Intel Extreme Masters XVII – Dallas, BLAST Premier: Spring Finals 2021, and V4 Future Sports Festival – Budapest 2021. Sergey “Ax1Le” Rykhtorov has the perfect blend of natural talent and a winner’s mindset. He will win many more S-Tier tournaments before his career is done!

Oleksandr “s1mple” Kostyliev is the undisputed king of CS: GO! At just 24 years old he already has won every tournament imaginable and racked up $1.7 million in winnings. If you want to see the highest level of CS: GO, tune into the IEM Rio Major 2022 on the 31st of October and watch s1mple and Natus Vincere tear it up!