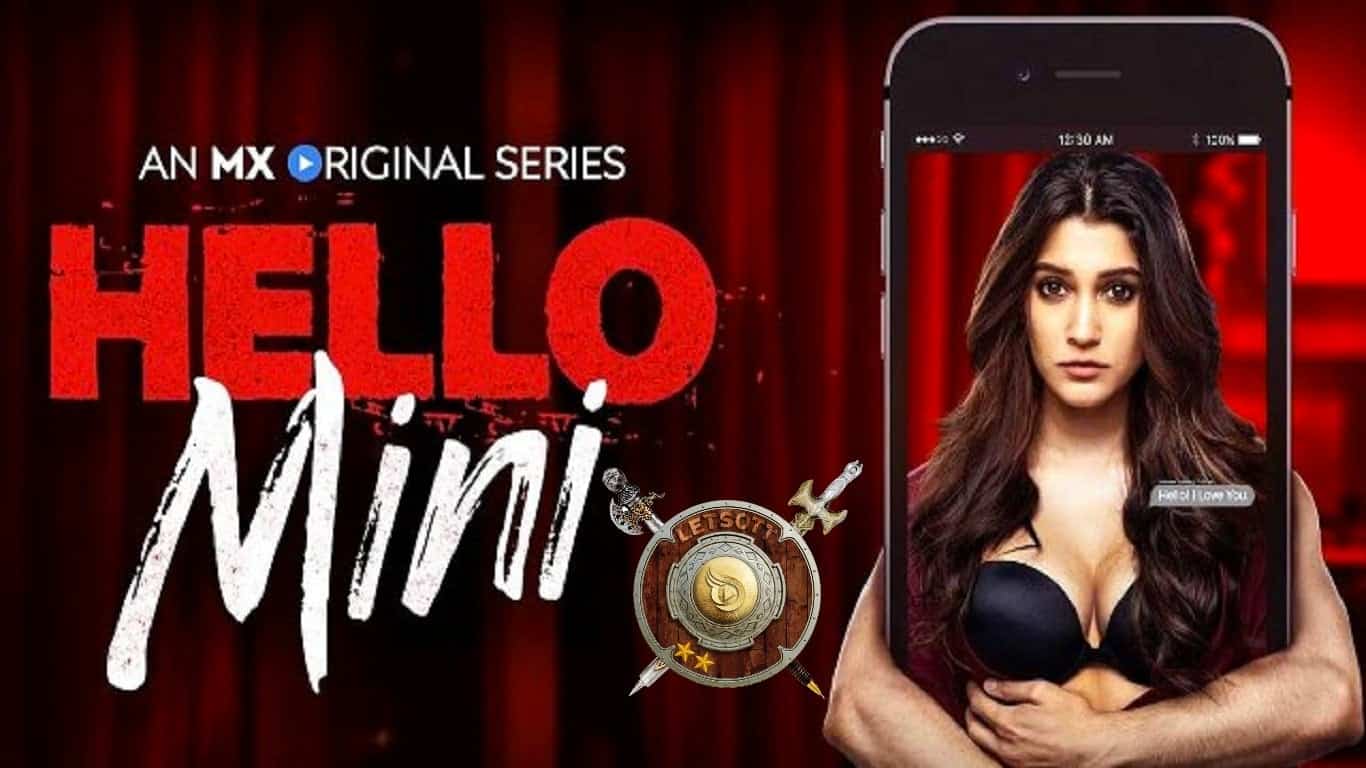 Born into a family of esteemed actors, it is no wonder Anuja Joshi also has a passion for the entertainment industry. An all-rounder, Anuja is also a professionally trained dancer and singer. She graduated with a Degree specializing in film direction from the Kanbar Institute of Film and Television.

While in New York City, she was blessed to have trained her acting skills under Alice Spivak and Grace Kiley. She was also fortunate to land as an intern at NBC Universal “Saturday Night Live” and “Late Night with Seth Meyers.” After graduating, she also worked with the marketing and digital team for award-winning shows “Suits” and “Mr. Robot.”

In October 2019, Anuja Joshi made her debut in the web world by playing Mini in the new web series "Hello Mini". The web series follows Rivanah, played by Anuja, who is a young independent girl living in Mumbai. She was doing well living alone until she realized there was a faceless, nameless, and voiceless stalker following her every move. This psychological thriller brings fans to the edge of their seats due to its suspenseful, realistic nature.

Each episode is packed with thrilling and gripping plots, which will keep you intrigued and wanting more in the end. Anuja’s performance is impeccable, as well as the other actors in the web series, including Gaura Chopra, Priya Banerjee, and Arjun Anuja.