Who is Lorelei, the Asgardian Fugitive in the Marvel Universe 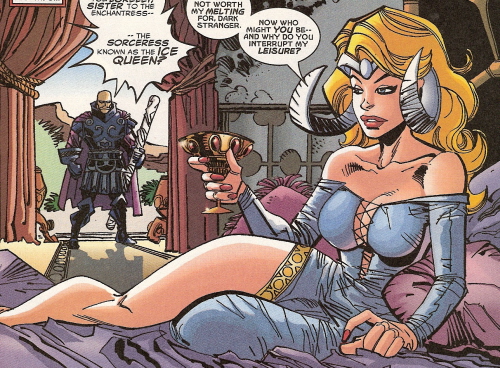 In addition to Norse mythology, Asgard is also explored in the Marvel Universe, both in comics and more recently in movies and also extending into cartoons and video games. Thor has appeared in 6 films from the cinematographic universe of Marvel, being part of the gigantic franchise of the Avengers, who in the Marvel Universe is called by the United States Government when there is a challenge of cosmic order.

Besides Thor, other Asgardian characters also appear in the movies and succeed in other Marvel franchises. In addition to the darlings Thor and Loki, today we’re going to talk a little about Amora’s younger sister, an essential villain in Thor’s history. 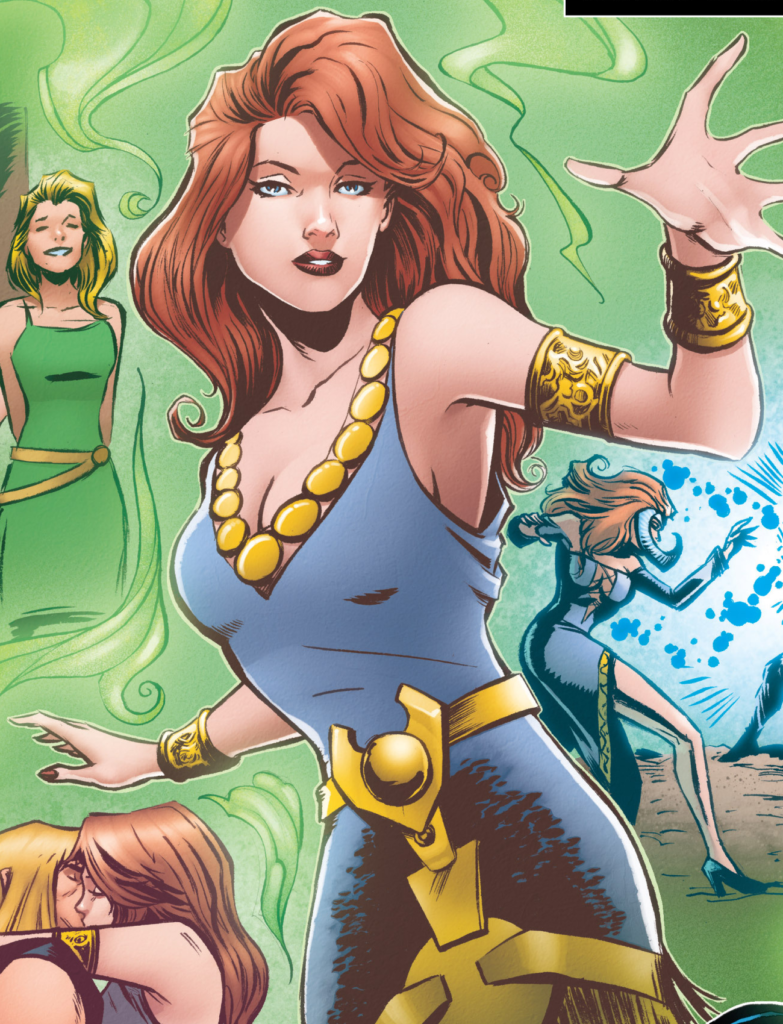 Lorelei is the Asgardian witch Enchanter (whose real name is Amora), one of Thor’s oldest enemies. Something that caught the attention of many fans is that Lorelei is a character with expensive tastes and who likes to always feel like a princess. The film shows an episode in which she runs away from Thor and stays at Caesar’s Palace with agent Grant Ward; Ceasars’s atmosphere helps create this character’s characteristic. And in case you want to know more about the casino Lorelei stayed at, which is Caesars Palace, we found a review of their online section made by OLBG.com.

Lorelei and Amora are beautiful characters; in addition to magic, they use the power of seduction to achieve their goals. In Lorelei’s early stories, she seduced Thor and, in doing so, helped her sister and Loki in their evil plans. Lorelei teamed up with the infernal Roman god Pluto to restore the powers of the superheroine Valkyrie (Samantha Parrington), whose memories were erased. Soon after, Lorelei became a duplicate of Valkyrie and joined the Defenders at the invitation of the Nighthawk. After being confronted by Samantha and with the intervention of Zeus, Lorelei and Pluto disappeared.

Lorelei is not mentioned in the prophecy of Ragnarök (the end of the Nordic world); for this reason, its fate is unknown and a mystery.

Other Apparitions of Lorelei

Although some fans still see Lady Sif of the cinemas as a character without salt, it’s essential to say that she had a much bigger prominence in Agents of S.H.I.E.L.D. Then in the Thor movie franchise. Here, she appears twice to resolve conflicts on Earth.

And although the first episode of her cameo is average, she faces a classic character from Asgardian comics: the sorceress Lorelei. Her second appearance is even better, as she goes to Earth with no memories of her past and must help the team face a mighty soldier of the Kree race. 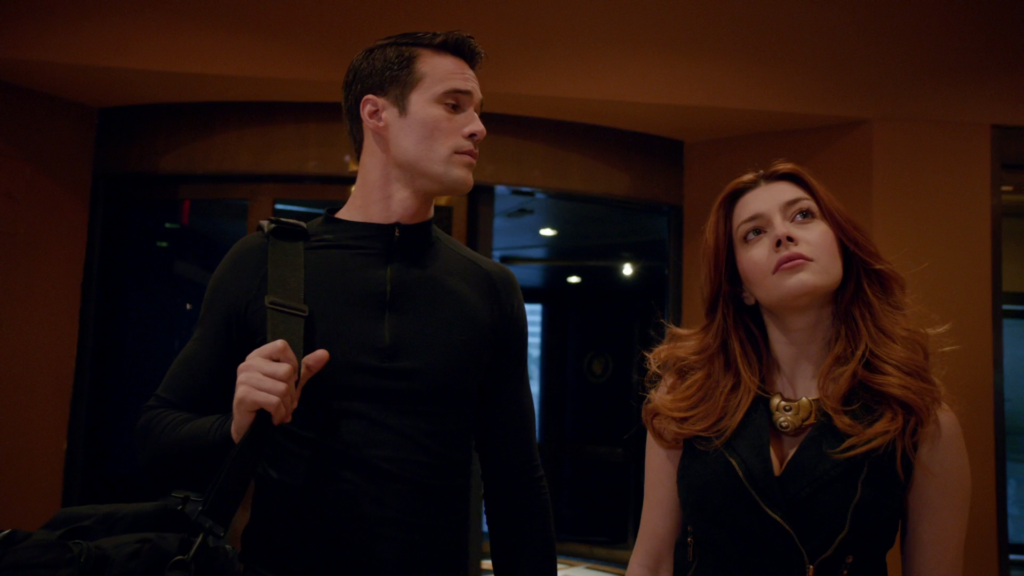 The Importance of Asgard for Marvel and the Comics

Odin, the father god, is the ruler of Asgard and charged with protecting the realm, thus making his presence the primary weapon against invasion and attack. However, from time to time, Odin needs to retire to his sleep. Thus leaving Asgard very vulnerable to attacks and raids from both enemies and his son, Loki, for example.

When the famous Ragnarok was caused by Loki, having access to the forge, which generated the hammer Mjolnir, he created a mighty Uru hammer for his army. Then the deadly Donald Blake frees Thor from the Void of Non-Existence, and he returns to Midgard to rebuild Asgard in Broxton, Oklahoma. With Asgard rebuilt, Thor went in search of the Asgardians who had been reborn in mortal bodies.

During the battle of the Siege, the Dark Avengers fought the Avengers we know. And once again, the team teamed up and fought with the Asgardians to defend their kingdom. As a thank you, Thor then rebuilt Heimdall’s observatory in Stark Tower.

After Thor managed to bring Odin back to the throne of Asgard, the nine worlds began to be attacked by the “World Eaters.” So Thor and Odin’s brother Cul killed each other. And after that, Odin hands over Asgard’s command to Vanir. The “ Mother of Rhodos “ created a council of female deities that was then created and led by the “Mother of Rhodos,” consisting of Freya, Gaia, and Iduna.

The concept of a parallel universe is already familiar to Marvel, so on Earth-928, some people worshiped the Norse gods. In The Punisher 2099, for example, the protagonist is a member of the Church of Thor. Alchemaz would later create a flying city of Valhalla along with his own Aesir. He improved human beings and brainwashed them to believe they were gods. They would be Thor, Heimdall, Hela, Loki, and Baldur.