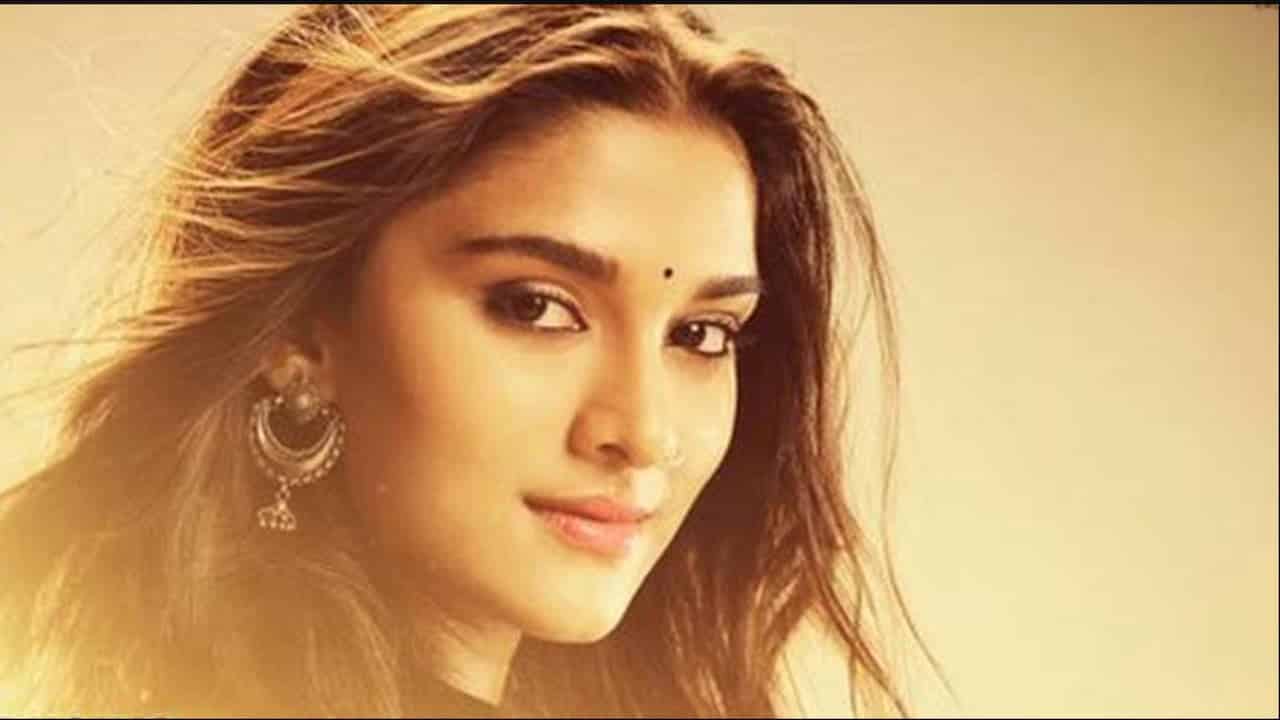 Nine years back in 2010, Salman Khan introduced Sonakshi Sinha to Bollywood with Dabangg, and this year, he is all set to launch another pretty face – Saiee Manjrekar.

Saiee Manjrekar is the daughter of veteran actor Sanjay Manjrekar. She plays the role of Khushi in Dabangg 3, who is the love interest of younger Chulbul Pandey in the movie. In the trailer of Dabangg 3, Saiee is seen as a pretty and bubbly girl. It is because of her death that Chulbul Pandey becomes a Dabangg police officer. She looks confident and poised in the movie.

Saiee was earlier seen with Salman Khan in an award function, and Salman has mentored her for her role in the movie. However, the debutant actress has also trained in a reputable acting institution in Mumbai. She is just 21, but she looks promising when it comes to acting.

While Dabangg fans are waiting to see Chulbul Pandey and Rajjo (Sonakshi Sinha) together, they are also excited to welcome a new face.

Dabangg 3 will be released on December 20, 2019, and we look forward to watching how Saiee will perform alongside the famous Salman Khan.