Why Did Evan Rachel Wood Call Kobe Bryant A Rapist? 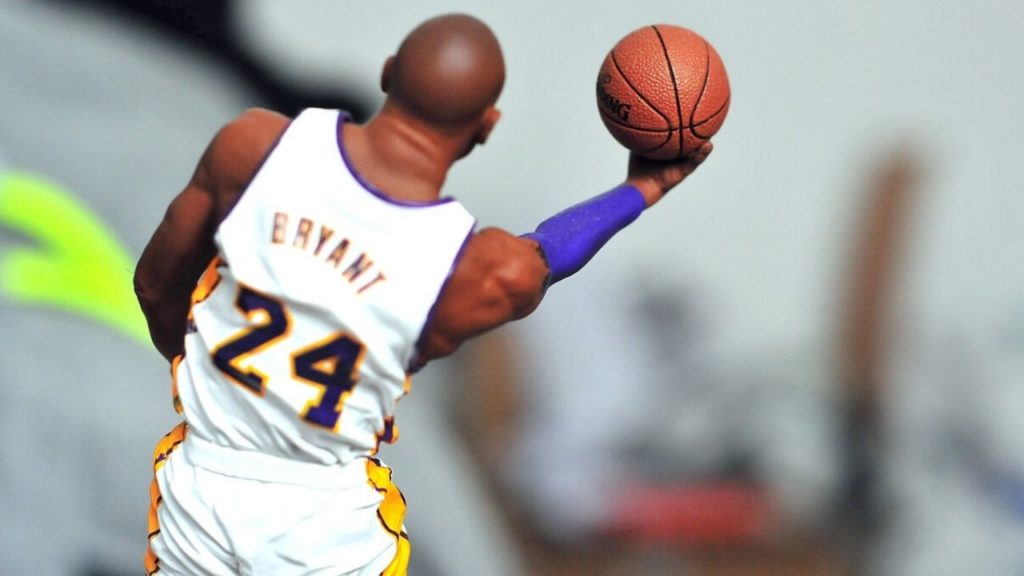 Last month, this world lost one of its most celebrated basketball player Kobe Bryant in a Helicopter crash.

The incident took place on the morning of 26 January.

The legendary player, along with his 13-year-old daughter, was killed in the crash in Calabasas, California.

There were seven more people who died apart from them.

To this, while his beloved fans were mourning on Twitter, the Westworld actor Evan Rachel Wood tweeted about the player being a rapist.

She tweeted, “ What has happened is tragic. I am heartbroken for Kobe’s family. He was a sports hero. He was also a rapist. And all of these truths can exist simultaneously. “

As soon as she tweeted this, Twitter was on fire with comments of his enraged fans.

The fans posted many comments against the actor, while one of them called her a narcissistic disappointment.

Even the fellow actress of Wood, Kyla Pratt, who admired her work, tweeted, “How f–king dare you?”.

To clear the air, Wood retweeted, “ Beloveds; this was not a condemnation or a celebration.

It was a reminder that everyone will have different feelings, and there is room for us all to grieve together instead of fighting. Everyone has lost. Everyone will be triggered, so please show kindness and respect to all. ”

In 2003, Kobe Bryant was accused of raping and choking a 19-year-old employee in a Colorado hotel.

Post this, the 27-year-old basketball player was arrested and charged with false imprisonment and sexual assault.

Shortly after all this, the case was dropped as the accuser denied to testify. Though, she agreed to a formal apology from Kobe Bryant in court.

Both the accuser and Bryant settled the issue in a civil case in 2005, while other terms of the agreement were not released.

In the formal apology, Kobe said, “ Although I truly believe this encounter between us was consensual, I recognize now that she did not and did not view this incident the same way I did.

After months of reviewing discovery, listening to her attorney, and even her testimony in person, I now understand how she feels that she did not consent to this encounter.”