Why Game Sequels Are Often Better Than Film And TV Sequels 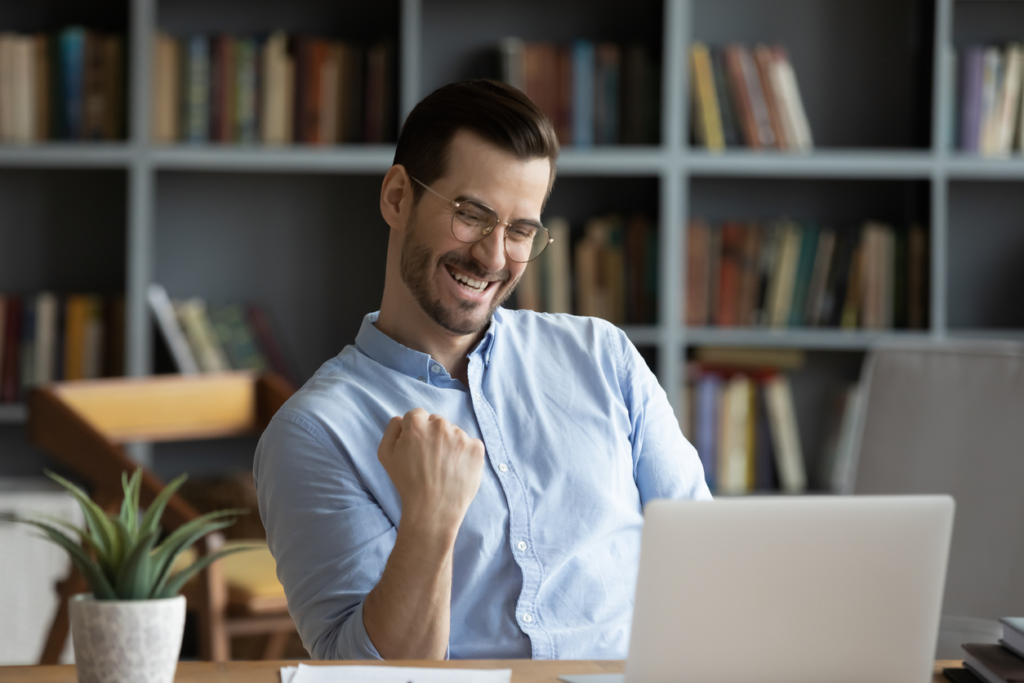 How many movie sequels have you come away from wishing that the filmmakers had left the original to stand on its own? How about a TV series where you binged the first couple of series’ only to find it running out of steam further down the road, or having a terrible ending? Game of Thrones, we’re looking at you!

Conversely, if you’re into gaming, you have probably played a lot of sequels that you enjoyed better than the originals and that received better reviews and a consensus of critical respect. The main reason is that a film or TV show stands or falls on its narrative. There are other elements at play, of course. The cast and acting, the cinematography, special effects, and directing can all play a big part in the success of a movie, but if the story isn’t there, it’s going to struggle. Storytelling is also important in a lot of video games, but the most important aspect is usually the gameplay. If the game is fun to play, if it hooks you in and keeps you engaged, then it’s a good game by definition. This applies with games where the story is not so important, like puzzlers, platformers, casual games and NJ online casinos. You don’t need a story to enjoy online casinos, but you do want the gameplay to be fun and engaging, with prizes that are worth your spins. Designers can see what works, keep those elements and build on them, whatever type of game you prefer.

Game designers have usually already done a lot of the hard work in building the game engines and elements of gameplay from the original version. They are able to improve on this for the sequel, making improvements while retaining a lot of what people enjoyed about the first installment. Many of these improvements may be based on what players in the gaming community say they are looking for in a sequel – or at least changing elements of gameplay that they felt didn’t work in the original. There are plenty of channels for gamers to communicate with the makers and publishers of the games they play. When a filmmaker pays too much notice to its fanbase and makes a film based on forums, it rarely turns out so well.

There are exceptions to all this, of course. Review aggregator Rotten Tomatoes published a list of its 100 greatest movie sequels of all time and there are some real greats on there, from Toy Story 2 to Goldfinger. Some movies turn into successful franchises like Fast & Furious – although in that particular case, the action and set-pieces are arguably more important than the story. Not all game sequels (or prequels) work either. Some change beloved gameplay elements or characters while others do too little work, recycling the original and slapping a full new game price tag on it. In general, though, games have their own rules and gaming sequels tend to fare better than their movie and TV counterparts.