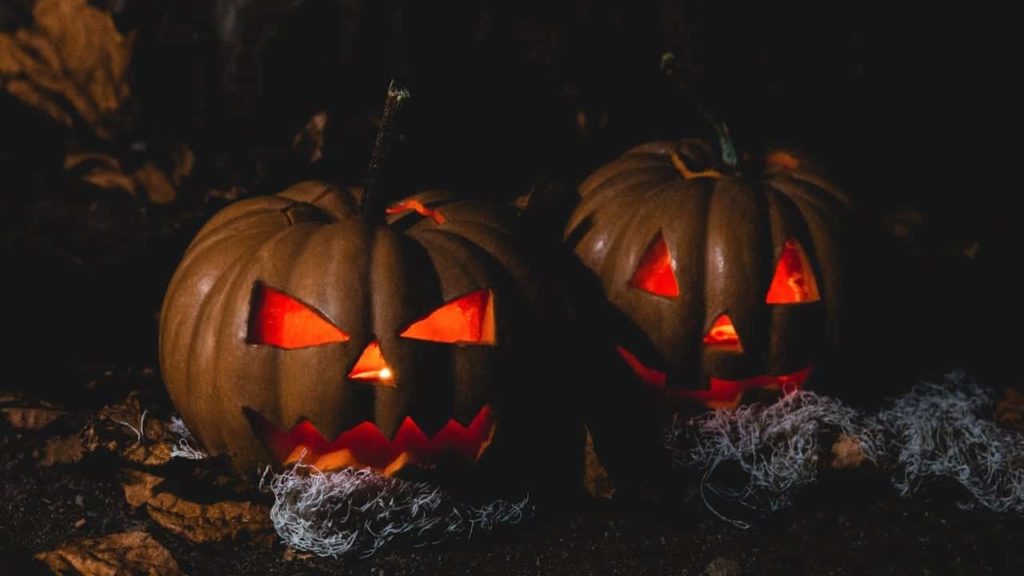 Halloween also termed as all Hallow’s(saint) eve or all saint’s eve is observed on 31st October every year.  The next day to Halloween Eve is November 1, celebrated as all Saint’s day. Both the days’ acclaim saints. There is a third holiday as well to celebrate All Soul’s Day on November 2nd when children go door to door asking for soul cakes. Lets us study the significance of this great festival.

Western Christians and many non-Christians around the world celebrate Halloween. The celebration involves children dressing up in obscure costumes and knocking door to door to ask for trick or treat. Enormous costume and theme parties happen in different countries. Carving “Jack-o’-Lantern,” playing pranks, watching scary movies or visiting haunted places are the usual scheme of things for children and adults alike.

The highlight of the Halloween eve is “Jack-o’-Lantern,” the symbol of the tradition that is the carved pumpkin. The flesh inside the pumpkin is scooped out to make it hollow; then, a scary face is carved out. Light flickers from it through a candle, which creates a lantern effect.

The day originates from the ancient Celtic harvest festival or the Pagan festival called Samhain, which is celebrated on the same eve as Halloween. Celts believed that the night is dedicated to dead people; people used to gather around a bonfire and wear costumes to debar ghosts. They surmise that the deceased returned to earth on the night of 31st October. That is observed as a reason for Halloween to be considered as “Haunted.”

According to a popular belief, Halloween signifies the end of summer and harvest and the change of the season. The uncertain and frightening time of the cold winters and the shorter days is associated with human death and damage to crops and harvest. Celts offered prayers and sacrifices of animals and plants around the sacred bonfires to the Celtic deities. The rituals were performed wearing costumes made of animal skin to drive away a phantom visitor. That is why people use scary masks and costumes on Halloween.

How to Pick THC Edibles for You?

5 Ways to Stay Safe Cycling Around the Road

Is THC-O Stronger Than Delta 8?