Why is Showbox down and not working for you ? 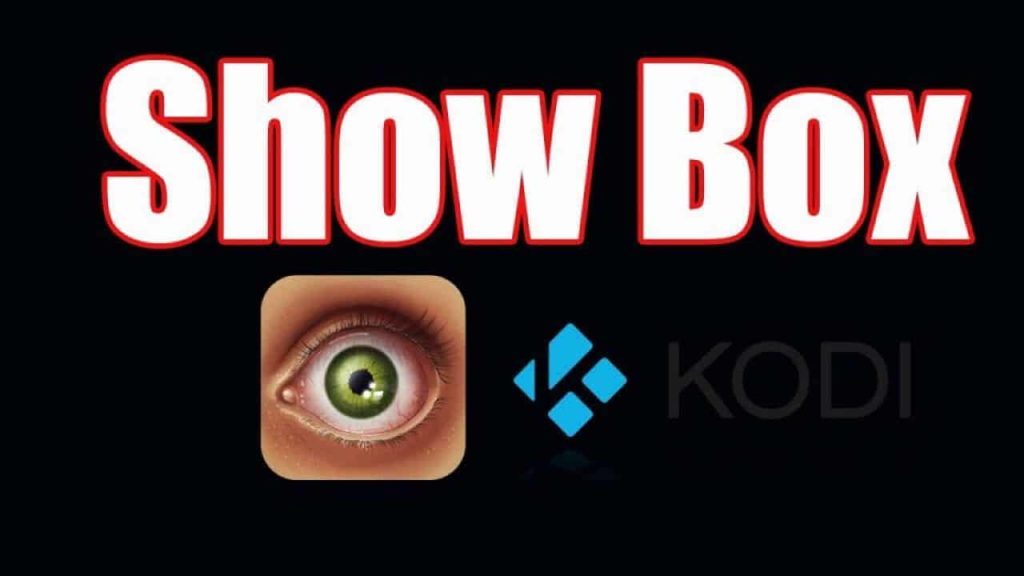 Showbox is a largely popular platform used by many users to stream movies and TV shows. It has kind of a Netflix interface, but you stream via direct sources and torrents. However, unlike Netflix, most of their contents are pirated, and large movie companies are doing everything in their power to stop this injustice. Users of the once-popular site will be aware that it has been under fire for legal disputes by several large movie studios.

Unable to Connect to Showbox: Antipiracy and Copyright Laws are the reason

One such studio is the Dallas Buyers Club, which was doing anything in their power to reveal the identities behind Showbox. Cloudflare, for example, has been subpoenaed to reveal the identities behind Popcorn-time.to and Showbox.software. GoDaddy has also been ordered to bring forward the domain registrant of Showboxappdownload.com. Nevertheless, two of Showbox affiliates have settled their legal disputes with the companies mentioned. No one knows what the terms were as it wasn’t made public and the sites now display a scary warning.

We’re not quite sure what the people behind Showbox plan for its future, or if they even still want anything to do with the site. You can find several online threads where users are discussing newer versions of Showbox appearing on the web and whether they are safe to use. But no one can give the real answer. Nonetheless, users always want a free site to stream movies and seem to be happy to continue this way as one site shuts down after another. Soon, we might all be forced to get a Netflix subscription rather than scouring the net for different versions of Showbox.com.