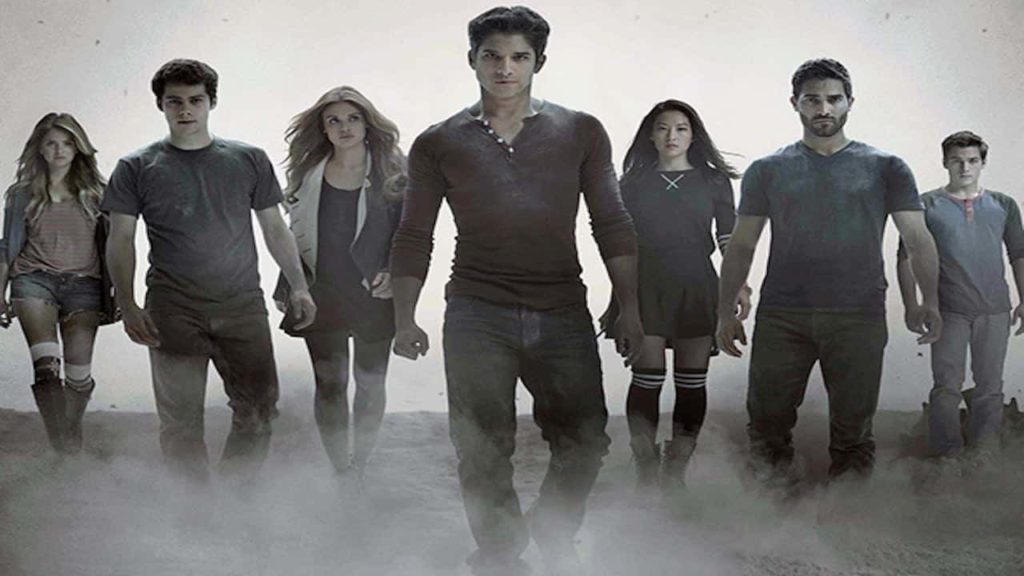 Heartthrobs, Wolves, and heart-racing adventures, what’s not to love about the hit television series ‘Teen Wolf’! After six seasons of action-packed goodness and drooling over its good looking and equally professional cast, the show is finally at its ends. Since the show’s debut in 2011, you can see its once-unknown cast of actors grow into significant names in the film and TV industry. Unsurprisingly, Tyler Posey’s acting career has been catapulted by the show’s immense success and also his excellent acting skills. Not to mention, he’s caught the eyes of female fans all over the world together with fellow CoStar Dylan O’Brien. Following the Teen Wolf finale, Tyler is preparing for his recurring role on Jane the Virgin with Dylan to star in American Assassin and the Maze Runner franchise. Posey also commented that it feels like the cast has already had their goodbyes even before the finale.

No Release Date for Teen Wolf Season 7 Yet

Could this be the reason why Teen Wolf Season 7 isn’t happening? With the main characters preparing for their roles outside of Teen Wolf, it seems quite impossible that a new season is on the horizon. This was later enforced by producer Jeff Davies where he says there was never a Season 7 planned and agreed that the series had run its course. Although it seems quite sure we’re not getting a Season 7, there has been talk about a Teen Wolf movie. Nonetheless, it’s currently just all talk and no official announcement. Rumours are also brewing about a remake, but there are no plans at this time, and it might happen sometime in the future.