Why Mobile Gaming is the Future 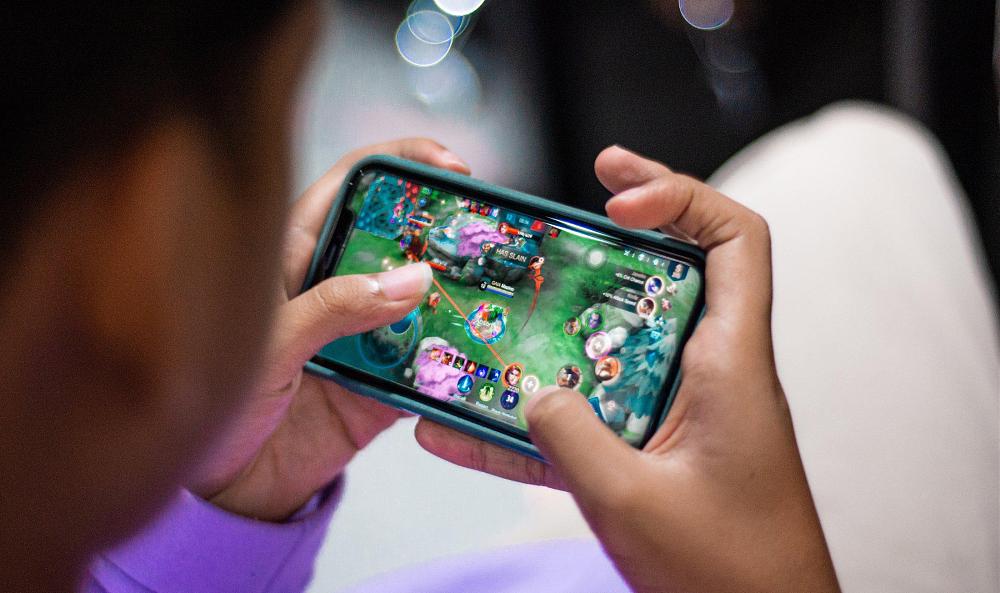 The gaming industry is booming at the moment, and mobile gaming is no exception. Although when you think of video games a mobile phone is not always the first thing to come to mind, the technological developments that mobile phones have undergone and continue to do so are increasing the potential for mobile gaming all the time. It is a more accessible medium, particularly for more casual players, and the prevalence of microtransactions within mobile gaming is lucrative for game developers. Here are the top reasons that we think mobile gaming is the future:

Mobile phones open up the accessibility of gaming. Even starting from the basics such as price point, mobile gaming allows users to try out games without being forced to spend hundreds of pounds on a gaming-exclusive console. A huge number of people already own a smartphone, so will not be deterred by the price. Additionally, with the number of people that already own mobile devices that can support gaming, there is a significantly wider market for potential gamers which means that companies have more opportunities to market to more expansive audiences. Every year that goes by sees the release of new phones which are faster, more powerful, and have even more new and exciting features. Although console gaming is taking steps to improve in several different ways, mobile advancements seem to be increasing in leaps and bounds. From better quality graphics to increased memory and processing speed, there are so many improvements being made to mobile devices which can serve to better the mobile gaming industry.

There have also been recent releases of gaming phones which offer features that aren’t offered on regular phones such as shoulder triggers, built-in cooling systems, a dedicated ‘gaming mode’, and even previously standardized features such as a headphone jack. Although a gaming phone is by no means necessary to play games on a mobile device, for players who are using their phones to play games competitively this could open up more opportunities, as well as open a market for game developers. Mobiles are perfect for on-the-go gaming

With the world opening up again after the pandemic and years of lockdown, people are once again spending hours each week commuting to and from workplaces, schools, and colleges. With this, it means that gamers have significantly less time each day to play console video games, but are on their phone more often. This could lead to an increase in people looking to play mobile games and developers may spot an opportunity in the market there.