Will Isla Fisher be seen in Now You See Me 3? 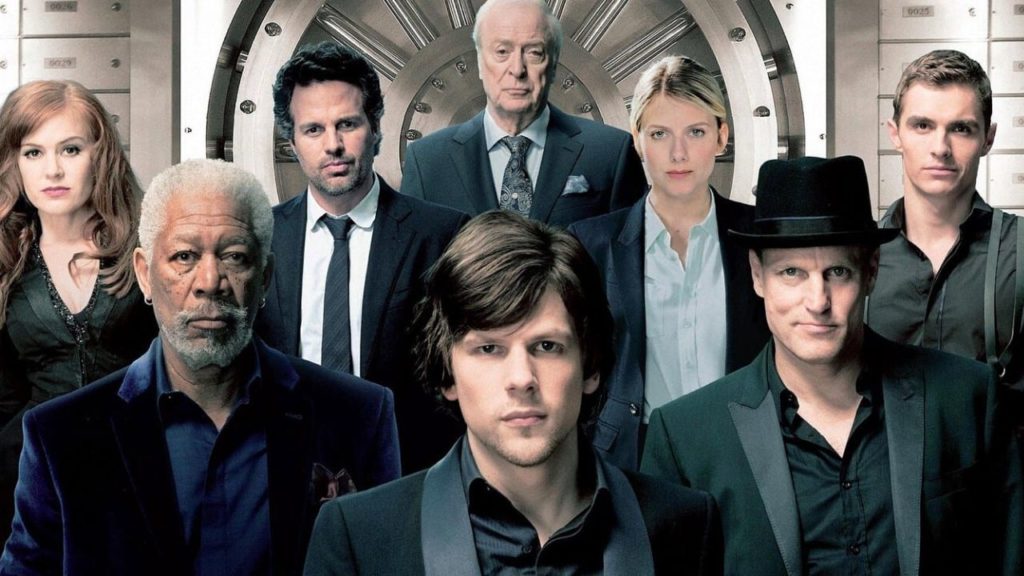 Magic is a concept that is loved by almost all of us. And based on the idea of magic, many movies have been made to date. One of those movies is Now You See Me.

Till now, the thriller/mystery franchise has released only two parts in 2013 and 2016. The former one was a perfect masterpiece that grabbed a rating of 7.3 on IMDb.

Moreover, it also made a whopping $351 million worldwide. The second sequel of Now You See Me didn’t go as well as the first one.

But it managed to get mixed reviews and a little less than $350 million. And even before it was released, the next sequel Now You See Me 3 was confirmed.

We are already in the second quarter of 2020, and there is no fresh news regarding the third installment of the franchise. With this, it is safe to say that if the movie is supposed to happen, the fans might have to wait a bit longer.

Isla Fisher in Now You See Me 3

Isla Fisher, aka Henley Reeves, was an indispensable part of Now You See Me. She was not seen in the second sequel as she was pregnant at the time of filming.

It was also rumored that Isla Fisher left after undergoing a stunt accident in the first movie.

So, there is also speculation that she might return for the sequel whenever it happens. As there is no official release information about Now You See Me 3, the role of Isla Fisher is also not final.

Interestingly, it was reported back in 2016 that Marvel’s Doctor Strange fame Benedict Cumberbatch would appear as a villain for the movie sequel.

Moreover, Mark Ruffalo’s character Dylan Rhodes will take over the leadership of “The Eye”. Jon Feltheimer was confirmed to direct the movie.

The fate of Now You See Me 3 will only be uncovered when the production house deactivates the ‘Silent Mode’. Until then, stay safe and rewatch the last two parts of the franchise.