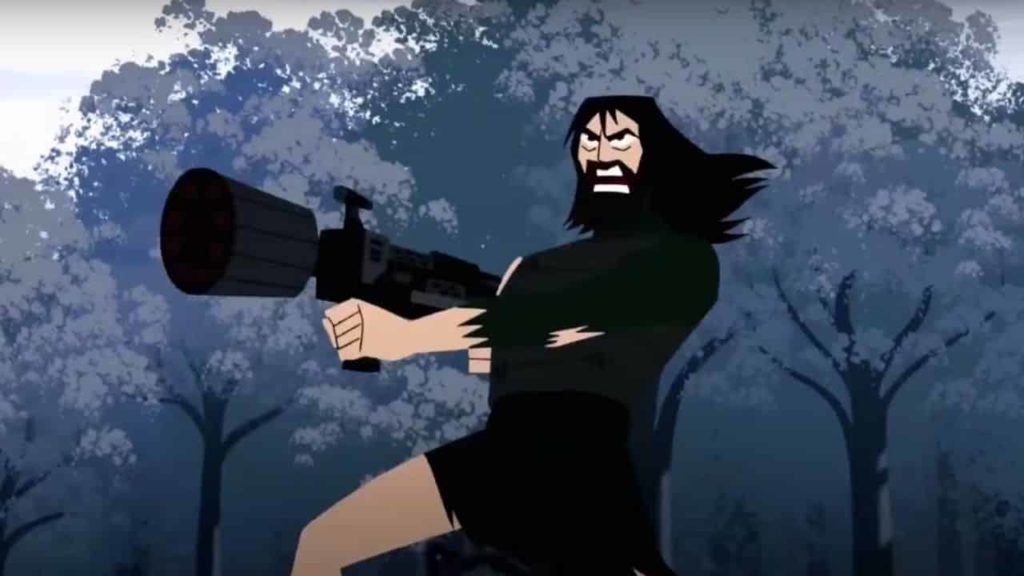 All our childhood memories get refreshed on hearing the name of Samurai Jack. For us, it was the best action show at that time.

The initial release of Samurai Jack was in 2001. And it carried on for four seasons till 2004.

The episodes of the seasons were short and full of action.

Moreover, the fifth season of the same was also released in 2017.

The official broadcaster of these seasons was Cartoon Network and Adult Swim.

Here is all the information that we want to share with fans regarding Samurai Jack Season 6.

Will there be a season 6 of Samurai Jack?

After the remarkable success of all the five seasons so far, the question that the fans have is,” Will there be a season 6?”.

Well, to be frank, there is no official news about the next season of Samurai Jack.

There are plenty of reasons for this. One of the best is that season 5 ended on a sombre yet perfect note.

Jack was alive till the end after defeating the shape-shifting demon Aku.

Also, as the demon was dead, Jack’s love interest Ashi dies. Hence, it was a dramatic end to the season.

Considering all these points, it becomes pretty clear that nothing more is left undiscovered about the series.

Though, the concept of season six can see the light of the day. How?

There is still hope

Season 5 was set 50 years after the events of season 4.

The creator and writer of Samurai Jack, Genndy Tartakovsky, said that there are 50 years of unexplored stories about Jack.

He added that he would not be creating the next season. But, he will be open to creators for sharing those stories.

Hence, we can assume that season 6 may or may not happen.

Just like season 5, it could take another decade to release or a few years if the fans got lucky.

One Piece Stampede to Release on Blu Ray Soon

Drama: Why Arrington is NOT a Racist and Don’t Believe the Hype