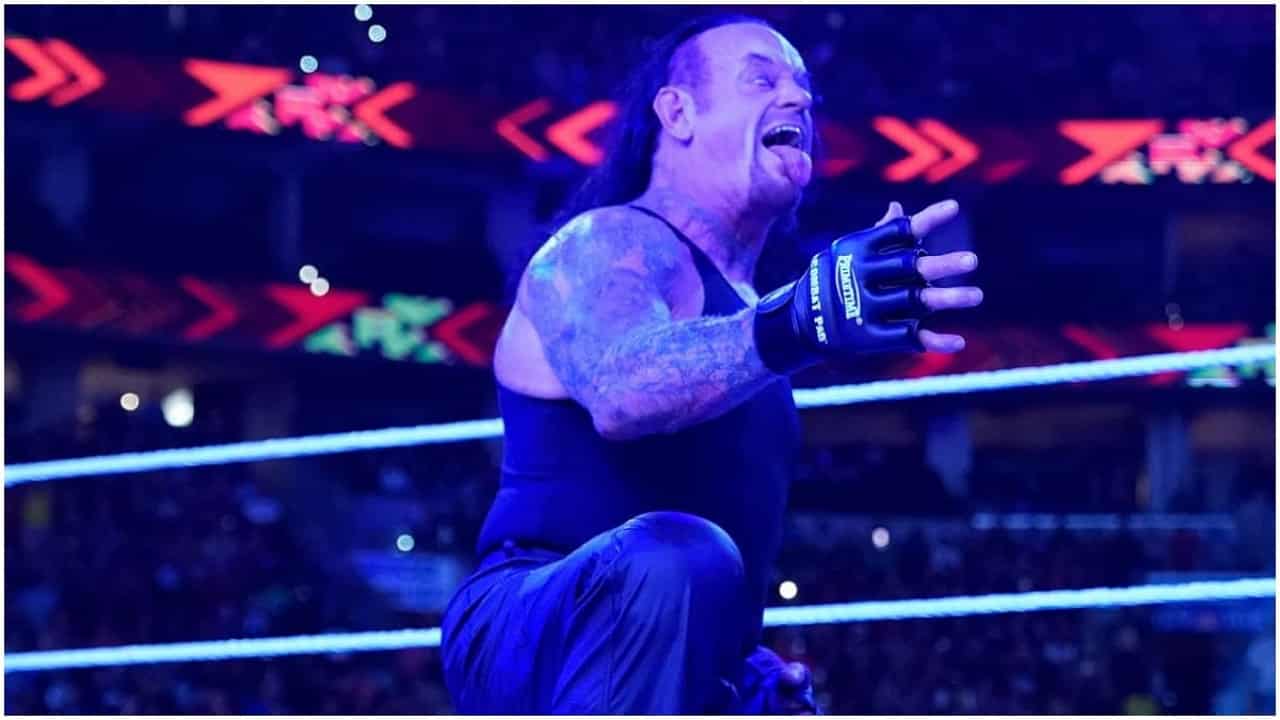 As 2020 approaches, so does the time to buy your tickets to WrestleMania 36. This event would be taking place in Tampa, Florida, on 5th April 2020.

Mark William Calaway or The Undertaker started playing WrestleMania from 1991. Ever since then, we have seen him winning WrestleMania 24 times out of the 26 matches he has played.

For the first time in 19 years, we didn’t see the Deadman in WrestleMania 35. The big question is – will The Undertaker be a part of the 36th WrestleMania or was the 34th edition, the last of him?

The Undertaker did take part in Raw, which took place shortly after WrestleMania 35. He hasn’t shown signs of retirement yet, as he still provides some extraordinary performance despite his age.

There has been no official or unofficial announcement direct from the horse’s mouth yet. However, when it comes to WrestleMania 36, we have not heard of his presence among other players either.

Following are the players who are likely to take part in WrestleMania 36 according to recent developments in WWE :

Do You Think the Undertaker is Planning to Retire?

As specified above, Calaway has not even hinted about his retirement yet. He has been giving spectacular performances in other matches of Raw, Super ShowDown, and Extreme Rules.

However, his presence in a lot of events has slowly started reducing. Moreover, we cannot neglect the fact that he is already 54.

If he does not star in WrestleMania 36, which he most likely won’t, do you think he will make the announcement to retire any time in 2020?