Wonder why Manga Rock is down and not working ? Here is why 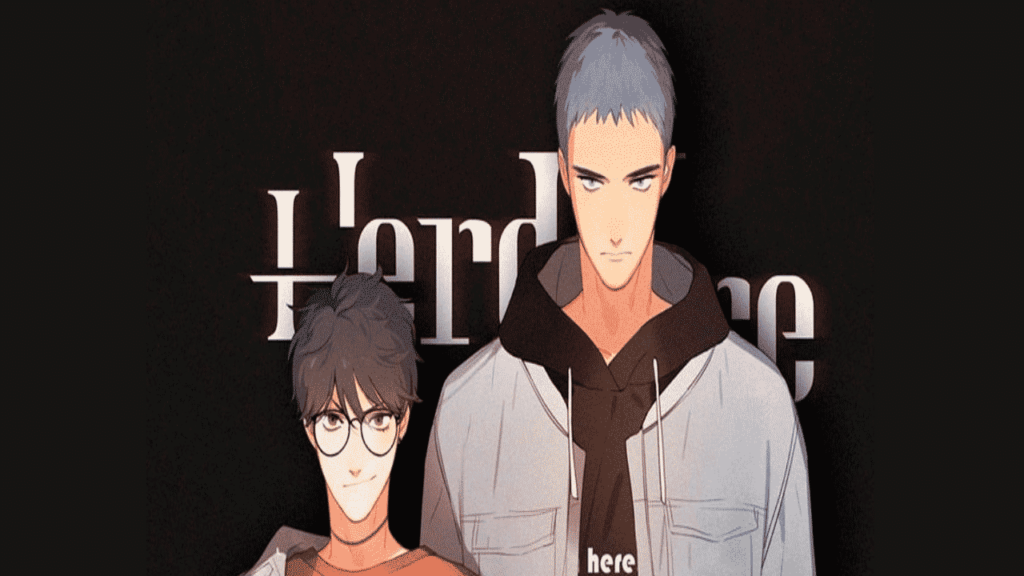 Manga Rock is a popular piracy site for manga fans that was launched in 2010. A bunch of college students created the site as a project. You would think that for a piracy site it would be free. But users have to pay a subscription of $4.99 a month! Users, however, are probably unaware that the site is illegal.

Since September 3rd, users have reported that the Manga Rock site is inaccessible, but the app was still up and running. On September 5th, the app was officially removed from the Google Play Store, but still available on the iOS App Store. And on September 6th, thankfully the team announced the release of a new platform, MR comics.

The reason for shut down? It seems that it was hurting the comics industry and was causing harm to the comic creators on the monetary front. It makes sense considering comic creators spend hours of hard work creating great content for users, who get free access to them. This, in turn, affects the sustainability of creators to continue producing great content. The crew behind Manga Rock has explained that they were unaware of these consequences and has since launched a new site that will benefit both comic creators and Manga Rock users. If you’re an avid user of Manga Rock, you’ll notice that they’re encountering some issues with their new site and some of them are using Mangastream instead. Many fans are in a panic as they scramble to find an alternative, thinking that the site has shut down entirely due to recent occurrences. Thankfully, their vigilant team is on it to let users know the problem. It seems that they’re encountering server issues, that has affected loading on both the app and official website. However, fret not! The responsive team is working hard to make things go back to normal. Kudos to the Manga Rock team for being there for its users!

Bird Talk : How to Make Hummingbird Food at Home ?