(Updated) Wonder Woman 1984: Everything You Need to Know About the Plot 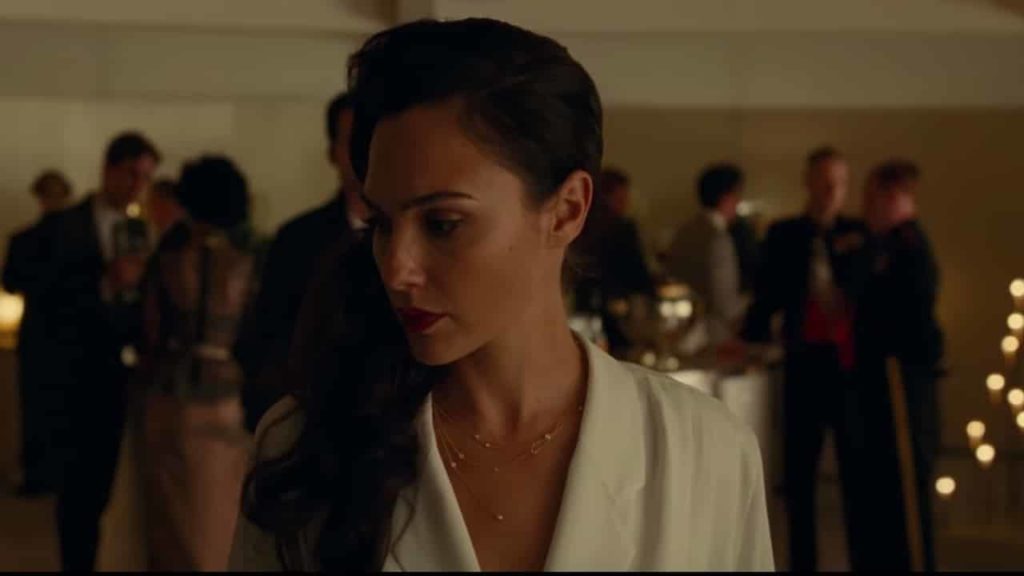 The article has been modified to reflect new developments. With the drop of the first trailer of Wonder Woman 1984, everyone has this question. What will happen in the sequel of the super awesome Wonder Woman movie? Till now, it is not exactly known as it is the part for which the movie is made, right?. But, we do have some details that will knock your socks off.

The sequel of the movie will feature the stunning Gal Gadot as Wonder Woman in a fabulous new costume. She will face a new villain named Cheetah, and the beautiful Kristen Wiig is playing that part. As the trailer suggests, Diana seems to befriend Barbara Ann Minerva in the movie before she becomes Cheetah. Another foe in this sequel is Maxwell Lord, played by Pedro Pascal. The same as the last time, the fabulous Petty Jenkins is directing the masterpiece along with various producers, including Zack Snyder.

Plot to be set years ahead

The timeline of the movie is 70 years after the events of Wonder Woman 1. And guess who may make a surprise entry? You might have seen him in the trailer… yeah, he is the one and only Steve Trevor played by Chris Pine. The news is not final, though; these trailers can be surprisingly different from the movie sometimes. The real-life events may affect a person’s life, but this is a comic book story. And here people can come back from the dead. This is the reason why Diana’s deceased aunt Antiope played by Robin Wright, will be seen in action.

As the trailer shows, the movie is a classic package of action and romance. And to expect more, there is no news or footage about the exact look of the villain Cheetah, but it will be worth to watch in the upcoming trailers. Warner Bros. Pictures are officially distributing the movie, .

The Release Date of Wonder Woman 1984 has been postponed to August 2020, as confirmed by Warner Bros. This is again due to the current health crisis which has made shooting or editing impossible. There are fears that even the August date would not stick given the current magnitude of the crisis. We dearly hope that DCEU fans are not in for a big disappointment this year.

Are we going to see a Bird Box 2 this year ?