World War Z 2: Why is it no longer releasing ? 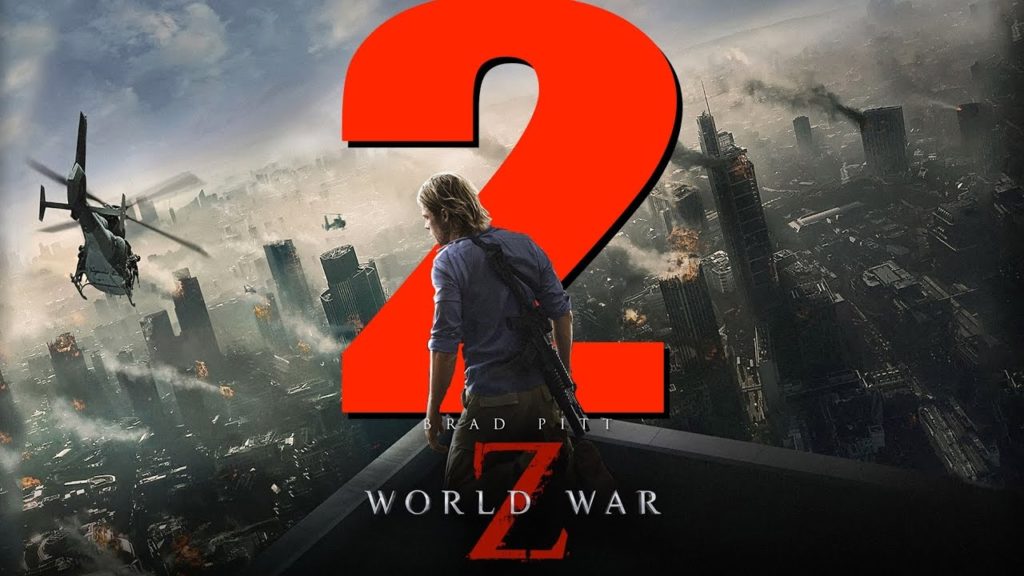 The movie buffs waiting for the release of World War Z 2 might be disappointed.

Paramount has decided to scrap off the production of the movie.

Similar to World War Z, the sequel was full of halts and unpredictable situations.

All the production work and six months shooting in Atlanta will be of no use now.

Moreover, the Brad Pitt starrer left the fans waiting for more Zombie adventure in the sequel.

But, there seems no way for the movie to come to the silver screen now.

The main reason for the death of the movie sequel was the high budget.

In addition to this, one other reason was the creative differences between Paramount and the director, David Fincher.

The movie might come into existence if a lesser budget can be followed.

The political sensitivity of the subject for release in China is also a bummer.

All we know about the cancellation

Initially, the sequel was set to be released in 2017. But, there were no talks about the production that year.

The shooting got further delayed as Brad Pitt had to shoot for Once Upon a Time in Hollywood.

Further, the delay came with David Fincher’s Mindhunter. This moved the shoot to March.

A string of unavoidable factors led to the cancellation of the movie.

World War Z was based on a novel by the same name written by Max Brooks.

The original story had a sliver of hope for the survival of humanity fighting Zombies.

Guessing the plot details for the sequel is kind of tricky post-cancellation.

As of now, the chances of getting a sequel to the movie are slim.

Moreover, we recommend you binge on other Zombie movies.

Mireille Enos, who played Karin Lane’s role (Brad Pitt’s Wife) in the first part, recently expressed her desire to work in the sequel of the movie.

According to Screenrant, on one of the episodes of The Big Ticket Podcast, she started:

“We were all lined up to go. We had Fincher, we had a beautiful script, and then it just didn’t happen. It seems like such a shame for it not to be made. The first one was so good.”

We hope that Paramount pays heed to the wishes of fans and cast and decides to make a World War Z 2 in the future.

When is Dr. Stone Season 3 coming out?