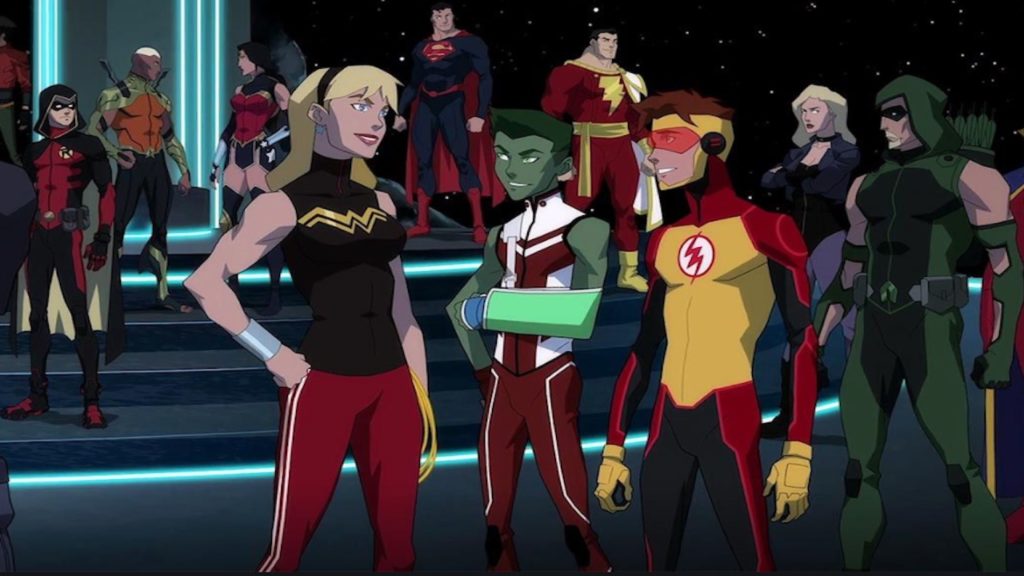 If you think everything about last season was marvelous, hold on to your horses because Young Justice Season 4 is just about to spice things up. We’ll be dropping some teasers and hints about this animated American cartoon TV series inspired by the well known Justice League.

With Season 4 coming up, Young Justice has been in a lot of limelight as its viewers ensured that a new season would come up despite its cancellation.

Luckily, we were all too powerful, not just to let it come to an end. Because of that, the upcoming season is already in the works.

Remember Beast Boy? Be excited because more details about his life together with the Outriders will be unraveled in Young Justice Season 4.

Besides this, sources say that the new main villain of the next season will be none other than Deathstroke, side by side with Lex Luthor.

What’s more exciting is that more than just the superhero elements we all love to see, Young Justice Season 4 comes in touch with social realities that aren’t very common to discuss nowadays.

It is said that topics such as meta-human trafficking, crossfire globalization, and related societal issues will be tackled as well. What action steps do you think will our favorite coming-of-age heroes take?

In a time where they’re maturing physically, it’s also an interesting perspective to see how a challenging environment can help them mature even deeper. Now that’s definitely something to watch out for!

Think that’s everything to be excited about? Try to catch your breath because our favorite Hollywood actors (and voice actors!) are also coming back to the screen to give life to our animated heroes!

Anticipate hearing the voices of Jesse McCartney as Dick Grayson or Robin, Khary Payton as Kaldur’Ahm or Aqualad, Jason Spisak as Wally West or Kid Flash, Nolan North as Superboy, and Stephaine Lemelin as Artemis Crock, all working together to fight crime in the fictional universe of DC nation.

Although there is no exact date yet, most of our sources and staff of the TV series are hinting that the next season will drop any month towards the end of the year 2020.