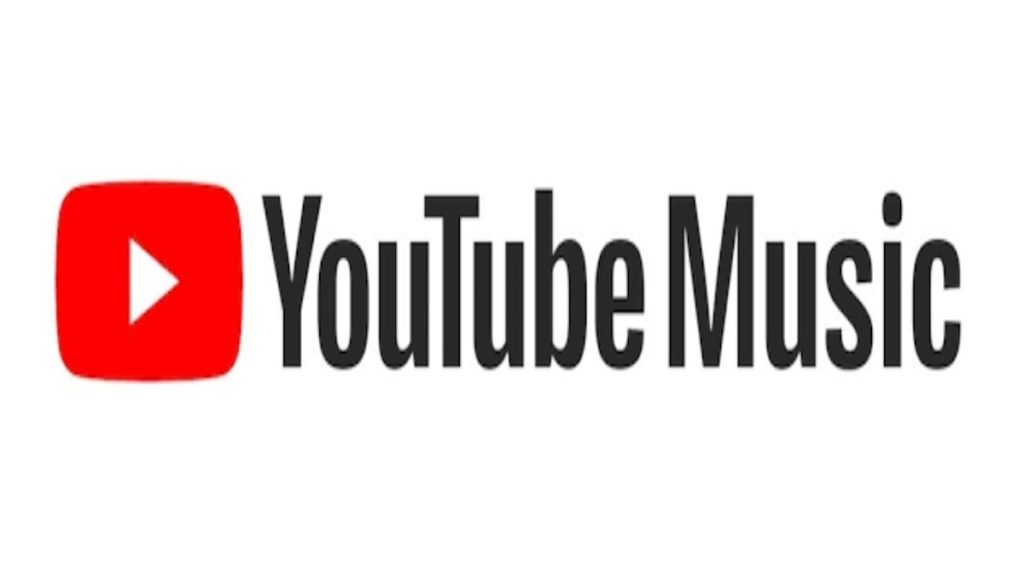 The idea to replace Google Play Music with YouTube Music is going to have some drawbacks. The latter doesn’t allow users to stream their music files over the cloud. However, after YouTube Music got upgraded in 2018, it is now going to offer users a rich library of songs and videos. Two variants of this app are available, one is free and the other is the paid version. Those who want to opt for the paid version can listen to the songs offline. Or, they can stream their favorite audio in the background.

Making YouTube Music as a default app of the Android device is very logical. Most of the music streaming takes place through YouTube, Even though, YouTube Music doesn’t go anywhere near to its competitors; in terms of subscriber numbers. However, this step would now help to increase its members.