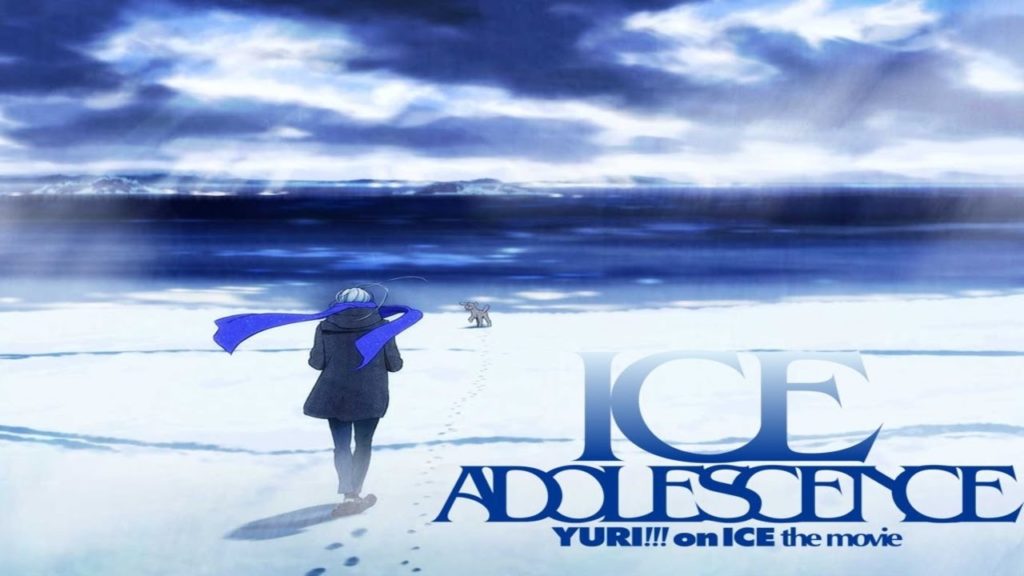 Can’t wait for the Yuri On Ice Movie? Here’s all you need to know

Fans have endured a very long wait for the return of the franchise.

The TV anime is slated to have its very own feature film – something that fans have been requesting ever since and something that was announced way back in 2017.

All fans are waiting since then.

It seems that the film adaptation will shed light on Victor’s past.

Yuri On Ice has developed a wide fanbase for its unique storyline and superb ice-skating animation.

While the TV series gained massive hype because of Victor and Yuri’s love story, the movie will take on a different approach.

The movie adaptation will dig deeper into Victor’s teenage life and will likely be released before Yuri!!! On Ice Season 2.

The Stars of Yuri on Ice Movie

The movie will be starred by Japanese voice actors as well. The following casts of Yuri!!! On Ice TV anime will reprise their roles for the film:

The film will be made as a prequel of the TV series and would be subtitled as Ice Adolescence.

Based on the movie trailers we’ve seen, the story will revolve on Victor’s life in his homeland, Russia.

As the title suggests, the audience will get to know more about his adolescent life as well as the events that shaped him to become a figure skater.

Of course, it’s highly probable that Yuri will also be in the movie.

It can also be seen in the trailer that Victor and his dog were both walking on an icy beach. The visuals showed Victor wearing a scarf as the wind blows through his long hair.

Now we all remember from the show that Victor had long hair when he was a teenager.

The upcoming movie was initially scheduled for release in 2019. However, it was announced on the production studio’s website that this would be postponed.

According to MAPPA, the reason behind the delay is to allow more time for production and improvements of the film’s content.

With all of these laid out, fans can expect its release in late 2020. Although, we must brace ourselves since production studios are severely affected by the ongoing crisis.

It might be extra challenging to meet set deadlines, so let’s stay tuned for more announcements.