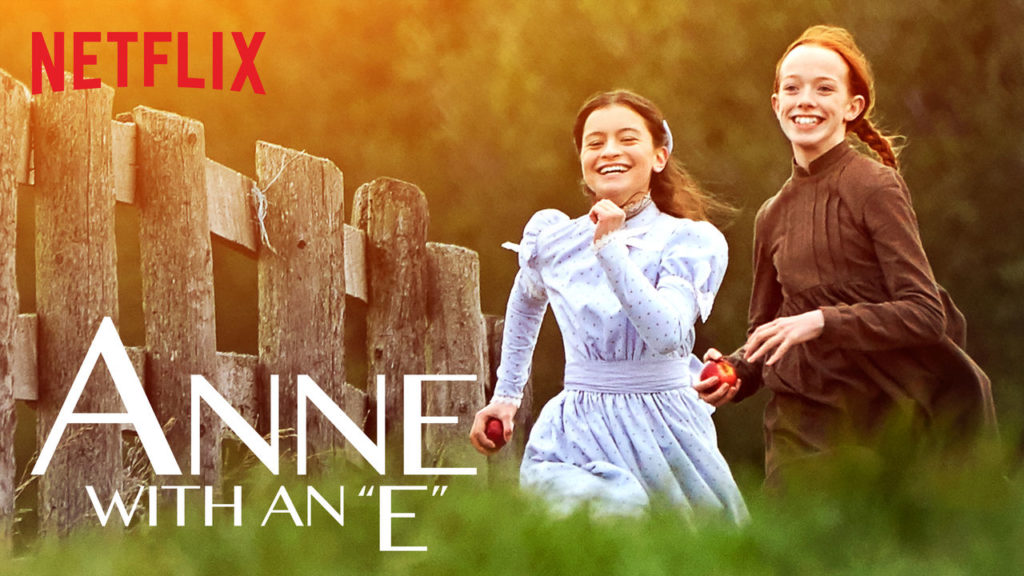 Just like its unique name, Anne with an E has a unique approach to attracting the viewer’s mind.

This is the reason why all the seasons of the Canadian drama TV series were remarkable.

The web series stimulated user’s interest from the very beginning, which is why it bagged an excellent 8.6 on IMDb.

There were many critical topics of today’s world that were introduced and praised, like homosexuality and racial inequality in the series.

The third season of the web series aired last year in September, which was not complete actually.

As it was made based on the 1908 novel Anne of Green Gables by Lucy Maud Montgomery, the story portrayed in season 3 is not yet complete.

The whole ka’kwet storyline, along with Anne’s love story to marriage, is unexplored yet.

Cancellation of Anne with an E Season 4 and Petitions

This came as bad news for the fans last year that their beloved show was canceled.

The cancellation of the show led to both online and offline campaigns to save it.

And till now, the online petition at change.org hasn’t fallen short of petition numbers.

If we talk about the exact numbers, the counter is already above the 200,000 mark and counting.

If we talk about the reason for cancellation, it was revealed by Sally Catto last year, who is CBC’s general manager of programming.

He said that though the series was a favorite for some youngsters, it could not manage to make a strong fanbase on Netflix.

The number of viewers did not add up to the expectations of the streaming giant.

He also added that the majority of viewers did not reflect in the age group of 25-54 years.

As of now, we don’t know that the series is canceled.

But, as long as the petition number is soaring on change.org, there is still hope for a renewal.

The Consequences of Not Protecting and Defending Your Trademarks

How to Take Full Advantage of Online Casino Bonuses