Apple: Is the Walled Garden Falling Down? 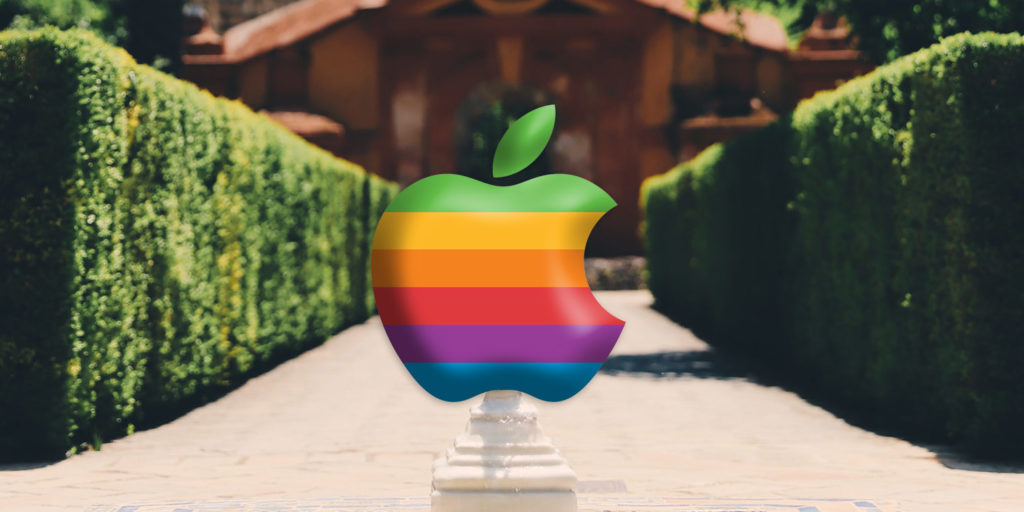 Much like on computers, where Microsoft and Apple dominate the proceedings, the mobile phone ecosystem is served in almost its entirety by Tim Cook’s iOS platform and Google’s Android. However, while many operating systems tend to mimic each other in terms of their form and function, the differences between Apple and all of its competitors can be stark, splitting the tech world up into distinct fanbases.

As of August 2021, the website StatCounter reveals that Apple’s share of the mobile market is rather small, at 26%, compared to Google’s 73%. There are plenty of reasons for Apple’s apparent lack of popularity but two – the high cost of hardware and the rigid, expensive rules it forces developers to follow – stand out. For years, the latter issue has been encapsulated by the metaphor of the walled garden.

Apple’s mobile iOS is simultaneously in a position where the walls have to come down but the developer is actively building them up. With iOS 14, Apple made it clear that the only connectivity it wants for its products is with other Apple devices, making things awkward for people with Android tablets, for instance. At the same time, the company is fighting Epic Games and world governments over costs and competition, respectively.

It took five years for Apple to agree to let users access external websites, like Netflix, to manage their accounts and payments. This obtuse approach to purchasing is an odd one, as it’s a linchpin of the customer experience. However, it’s easily explained by the fact that Apple just wants to direct all money spent on the platform through its own purchasing system. Of course, this can cause problems for consumers.

Payment operators are one of the ways that businesses open up their products to consumers around the world. For example, looking to the entertainment industry, many successful online casinos now utilise a variety of payment methods such as Klarna, Brite, and Zimpler GO, in order to cater to the needs of their clientele. Apple doesn’t accept any of these payment methods, though, which limits how customers can interact with casino apps and directories online. Nettikasino247.com is an online comparison site, where you have the options to filter for payment methods as well as other criteria such as deposit bonuses etc. Verge, a magazine website, describes Apple’s walled garden as exerting control specifically to make money, comparing it to mobile phone networks in the US. So, while it could be argued that iOS’s many restrictions protect users from malware and other nasties, the 30% tax Apple adds onto every purchase that comes its way is not attractive to developers. It’s especially punishing for games creators, who aren’t covered by the new rule that allows Netflix, Spotify, and co. to bypass the App Store.

Epic Games, the makers of Fortnite, has doubled down on reclaiming profits from third-party developers recently, by operating its own store to avoid the 30% tax levied by Steam on the PC and taking Apple to court for the same reason. The major surprise here is that Google, Amazon, and just about every other storefront on the web charges the same 30% figure. Yet, none wrest so much control from the developers as Apple does