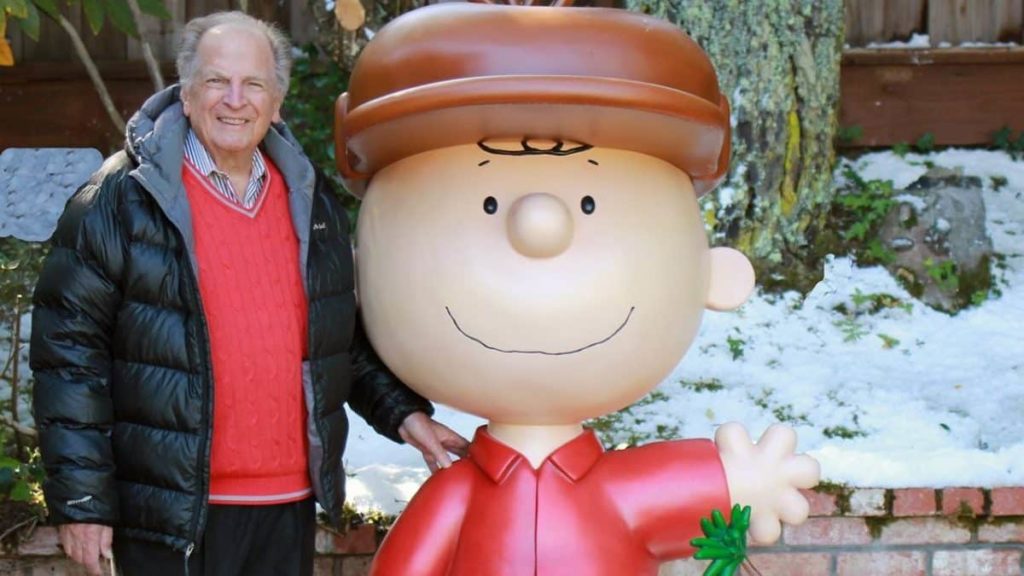 Do you still love to watch A Charlie Brown Christmas? This spin-off of Peanuts was viewed by many when it aired on 9th December 1965.

54 years later, on 25th December 2019, the producer of this show, Lee Mendelson, passed away due to lung cancer. It is quite an irony to see a man writing “Christmas Time is Here” leaving the mortal realms on that very day.

After the success of A Charlie Brown Christmas, Mendelson produced the documentary Travels with Charley in 1968. Lee Mendelson Film Productions then came into being which produced more than a hundred TV shows and films.

Lee was suffering from lung cancer for a pretty long time. After a long fight, he had a congestive heart failure on the morning of 25th December 2019, which led to his death. He was at home in Hillsborough, California.

In 86 years of his life, this producer has made plenty of popular TV shows, starting from 1961 till the end. 2015 marked the 50th anniversary of his famous show A Charlie Brown Christmas when a special show of 2 hours was broadcasted.

Mendelson will be remembered through his work and contribution to the history of the American Television and Film Industry.

How To Donate Bits On Twitch And Get Donations?