Spider-Man to return as an Avenger 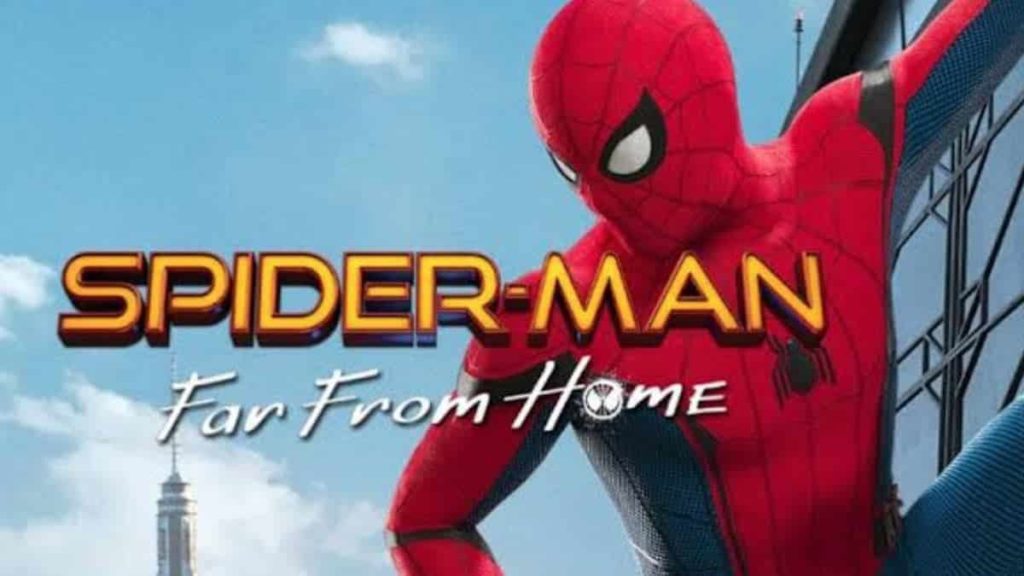 The fictional superhero spider man played by Tom Holland will now reappear as an avenger in the marvel cinematic universe, for the third Spider-Man movie. Negotiations have been going on between Sony entertainment studios and Walt Disney Studios. Kevin Feige, the president of marvel studios had announced Spider-Man’s return which also means Spider-Man can now appear in future Avengers movies.

Sony and Marvel Studios had been producing homecoming movies together but due to previous financial disagreements during august, it was announced that Spider-Man will not be the part of the marvel cinematic universe. Thus, Tom Holland will appear only on sony entertainment studios which own the rights to the character. It appeared to be a huge loss to the marvel cinematic universe due to Spider-Man’s huge fan following and a spike in demand after recent movies.

Now that deal has been struck between the studios for Spider-Man’s return, Twitter is loaded with congratulatory messages and celebration news.

The next Spider-Man movie that is the third in the homecoming series is set to release on July 16, 2021. The Spider-Man homecoming released in 2017 was a huge success and after the cliffhanger ending in the sequel Spider-Man – Far from home the next part is eagerly awaited.

The Orville Season 3: Will it release on Hulu & when?