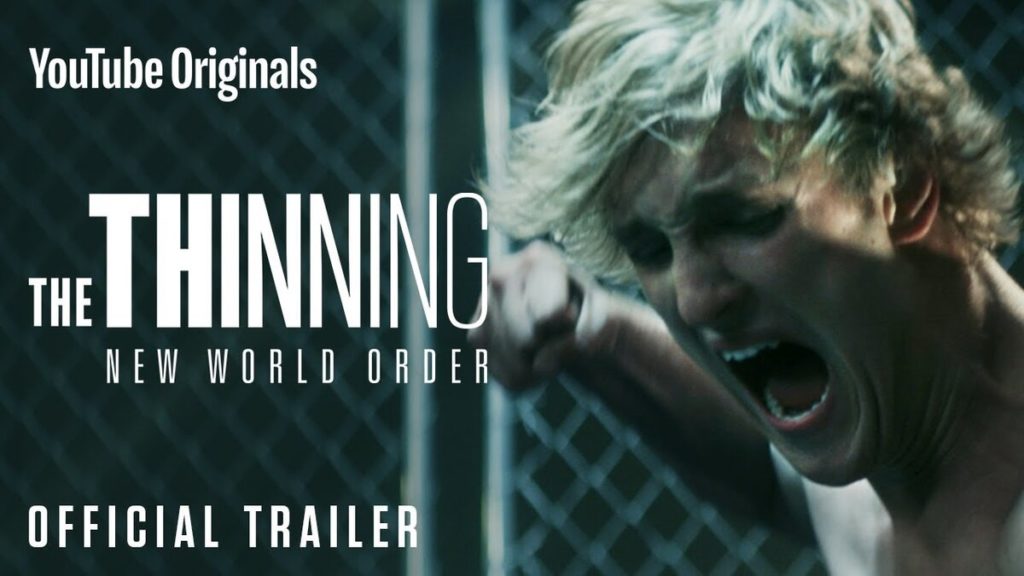 With a rise in population and limited resources, Texas’s government has come with a solution to thin the population.

It comprises an aptitude test at a high school level that determines the population’s fate if they live or die.

The movie is a direction venture of Michael Gallagher and stars Peyton List and Logan Paul in the lead.

Ever since the release, fans have been waiting for The Thinning 3. In this social fiction thriller, the two high school students figure out the test is more than just a population control solution and has ulterior applications.

Those who perform poorly in the test are presumed to be dead as the rich and powerful enjoy the benefit of protection from the elimination.

However, the students who fail the test are not really killed but sent to the underground basement to work as laborers.

In the end, Blake finds himself in the basement after deliberately failing the test in his quest for the truth.

What happened in The Thinning 2? Released in 2018, after two years of the first part, The Thinning: New World Order revolves around Laina and her infiltration in the presidential campaign.

On the other hand, Blake finds himself adjusting to the mock execution and his life with other underachievers.

Meanwhile, they lied about the patented algorithm that included them in the special reform to be productive for society.

Where to watch The Thinning 1 and 2?

If you have not watched the first two parts of The Thinning, start with the first one on various streaming platforms, including YouTube Premium, Amazon Prime, and Google Play Movies.

Will fans get to see The Thinning 3?

After the release of The Thinning 1, the second part of the movie was delayed due to Logan Paul and YouTube controversies.

Moreover, the platform blacklisted him, and he saw a downfall with subscribers.

It also affected the number of people who watched Thinning 2.

This resulted from his insensible behavior in Japan, which caused the whole world to speak against him. Paul has come a long way after the 2018 controversy; however, YouTube may not feel the same about the viewership.

Therefore, they may not take the risk of The Thinning 3 anytime soon.

Is there any trailer or behind the scenes footage of The Thinning 3?

Since there are no signs of shooting beginning anytime soon, there is no behind the scenes footage for the third part.

No trailer or first look video is available either.

It is unfortunate news for the people who have stood with the YouTuber-Actor through his bad times.

Due to the lack of any official announcement, chances are slim for the third sequel in 2021.