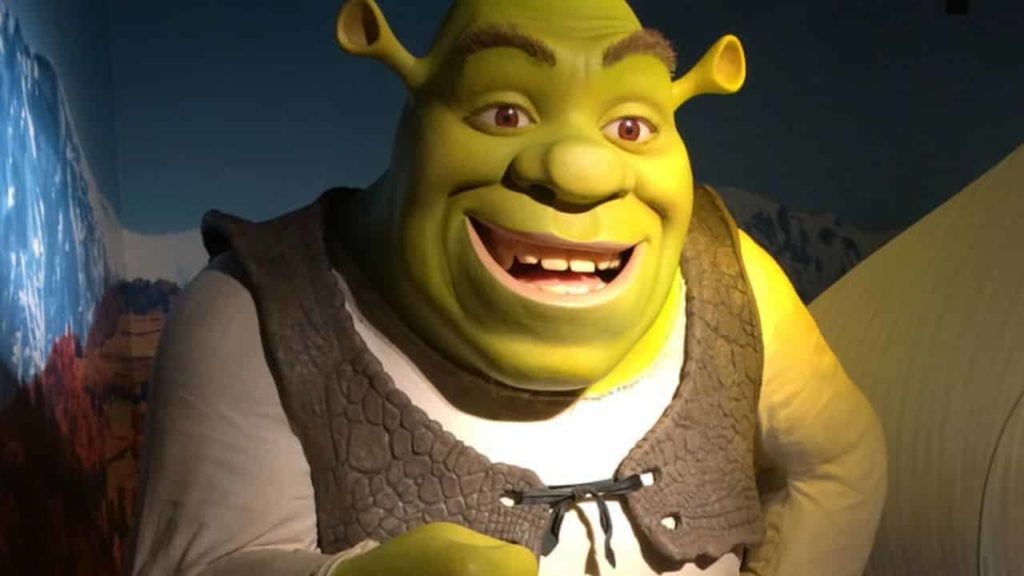 If we talk about the cute green beast, his incredible and funny talking style has made all the fans go wow.

In all four movies, in one way or the other, Shrek has managed to bring his life on track.

Not only it has entertained the audience, but it has also made a lot of money.

The four movies of the Shrek Franchise had collected a net gross of over 2.5 billion USD.

Moreover, the movie was liked by most of the audience.

All these reasons should have made the directors go for another sequel.

But, it has not happened till now. Though, there has been much talk about the completion of the script since 2014.

After the purchase of Dreamworks Animation by NBC Universal, the movie was said to release in 2022.

This has not happened. And the potential reason behind this can be the schedule of other movies that need a release before Shrek.

On the other hand, Shrek 5 will not be a direct sequel to the previous movie.

NBC Universal is thinking of rebooting the movie with a fresh plot, although the movie’s characters will remain the same.

News is yet to be out on the release date of Shrek 5.

Some of the rumors dictate that Shrek 5 will hit the silver screen on September 23, 2022.

The authenticity of the information is not known.

But what is known is the fact that Shrek will return in a completely different way.