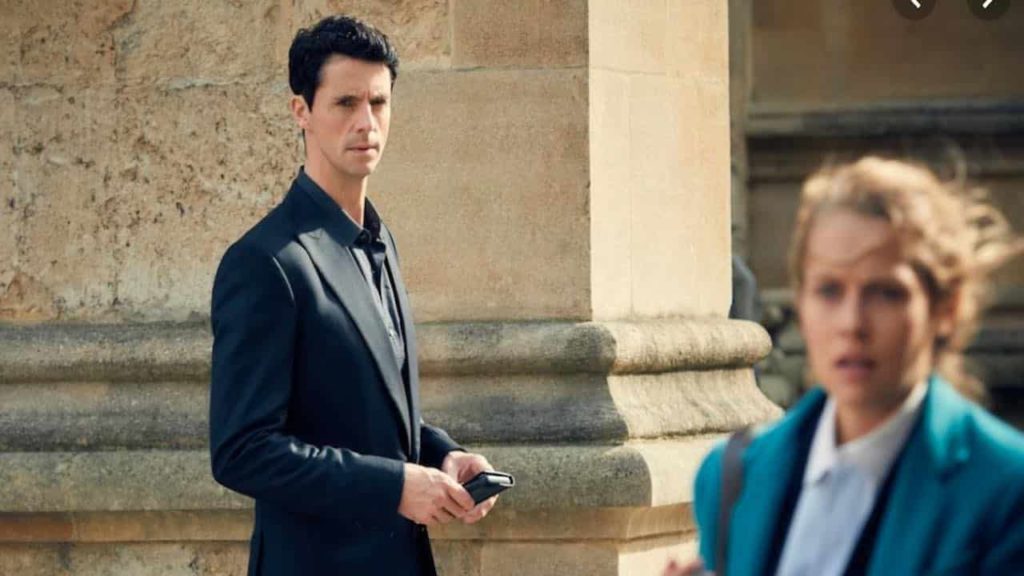 Being a major show-stealer in its debut back in 2018, A Discovery of Witches Season 2 has been in the list of most awaited series for long. As if upon hearing the prayers, the British Television program is preparing to come back. The distinguished web series has won a respectable audience with splendid viewership, reaching nearly 2 million viewers. The latest information suggests the second and third seasons as well would follow the book of “Shadow of the Night” and “Book of Life,” respectively.

Protagonists Matthew Clairmont and Diana Bishops will most likely make a return. Other casts likely to return in this season include Emily Mather, Sarah Bishop, Sophie Norman, and Nathaniel Wilson. Besides that, the new faces could include Aiysha Hart (as Miriam Shephard) alongside Edward Bluemel. Save your breath, as you will be thrilled to see a couple of few more new faces.

The Plot of A Discovery of Witches Season 2

We know you have been dying to know about the plot. You can read books which are available for sale. The plot would be based on a quest to find a tutor for Diana and Matthew’s own struggles with his past.

There is no announcement regarding this as of now. Fans need to keep their calm for a while, at least for a trailer to launch. According to the latest information, the filming kicked off in Gloucestershire, Cathedral, surrounded by greenery. Most of the shooting took place in Wales. The change in location did seem to hint something even better than before.

There is nothing new about the official release date. However, we will conclude by assigning a quick task to the fans. Use this waiting time to finish watching all the episodes from the previous season. Be prepared to prey on the new season immediately on its release.

How To Bypass GamStop: 7 Easy Ways To Get back Into The Casino