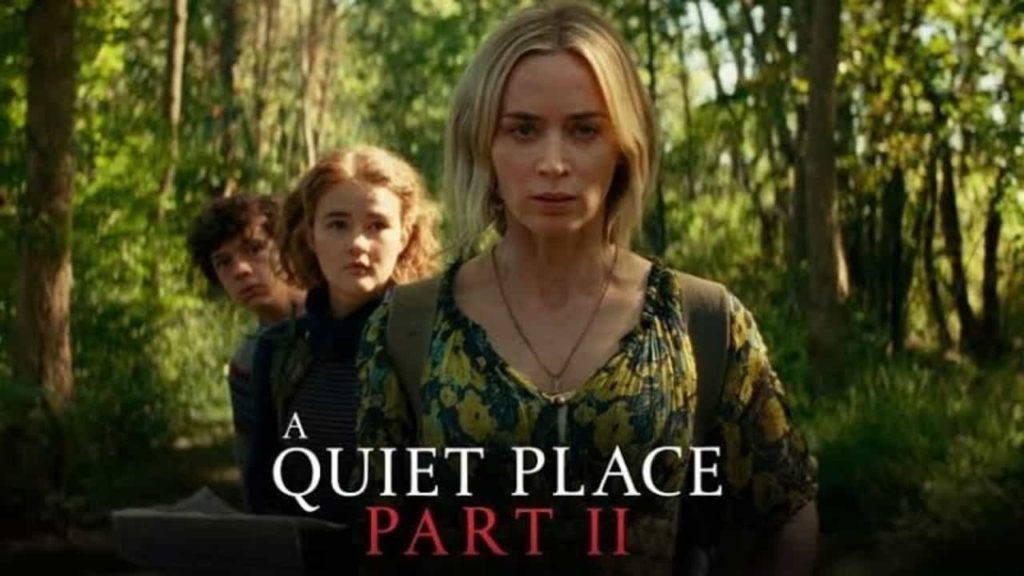 For all horror film lovers out there, get ready for A Quiet Place 2, releasing on 20th March 2020. If you’ve seen the first part, you’re waiting for this film already.

For those who haven’t, we can give you a little gist of the first film before the second is out in the cinemas. This film is about the Abbott family living in a deserted town, where some alien creatures attack you if you make a sound, or even a whisper.

So, forget about talking, even if your footsteps make the slightest sound, the creature is there to kill you. The characters are as follows:

The film witnesses two deaths that take place because of the creatures – first, it was Beau and then it was Lee.

The second film continues with the survivors – Evelyn, Regan, and Marcus still trying to fight the creatures. You have the involvement of the outside world, but not all are innocent people out there.

Given that they learned how to fight them in the first film, the struggle to survive continues in the sequel. Will the Abbott family succeed in killing the creatures forever?

Official Trailer of A Quiet Place 2