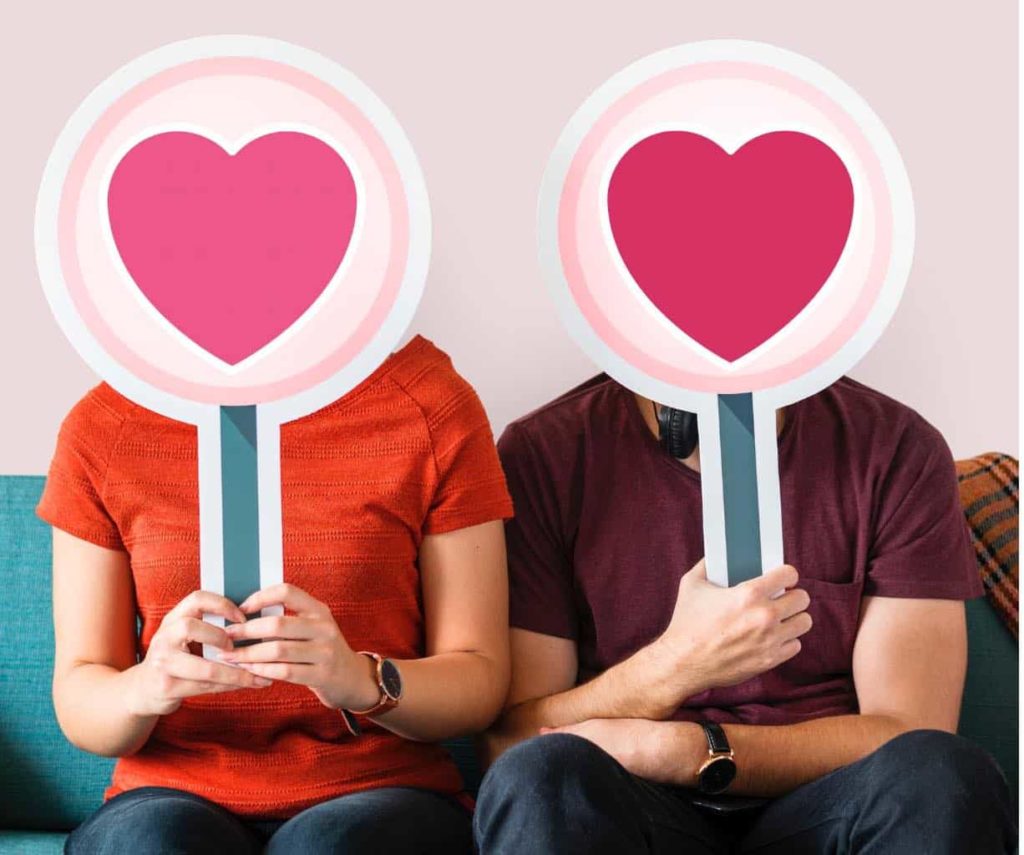 Believe it or not, online dating is a male-dominated industry. But that didn’t stop LaVonya Reeves from creating her own. She is the founder and CEO of the online dating site Reboundlovers.com.

Reboundlovers launched in 2010 and is now a global dating site that offers a  place for singles looking to re-enter into the dating scene, whether they’re newly divorced, separated, ended a relationship or just looking to meet new people and have fun.

Reeves got the idea for Reboundlovers after a  bad divorce.

“Although there are divorced dating sites, I thought about a dating site not just for the divorced but also for the jilted and broken-hearted,” says Reeves. “Everyone has been on the rebound at some point in their life.”

What makes Reboundlovers.com different from other dating sites is the size. Reeves says it could take a member six months to a year to find a match on a larger site, but with Reboundlovers, it would take half that time. Also one of the major differences in the cost. Reboundlovers currently is completely free without subscription fees that almost all major dating sites require.

“We care about our member’s success; they’re not just a dollar amount to us,” says Reeves.

Reboundlover’s mission is to help singles find the kind of relationship they’re looking for. The site caters to everyone, from Christians to Gay and Lesbians offering an array of niches within one site.

Reboundlovers currently has 5,000 members from the US, Canada, UK, and several other countries.

Is It A Good Idea To Upgrade To Google Analytics 4?

Facebook:Cutting Down from it Lessens Depression