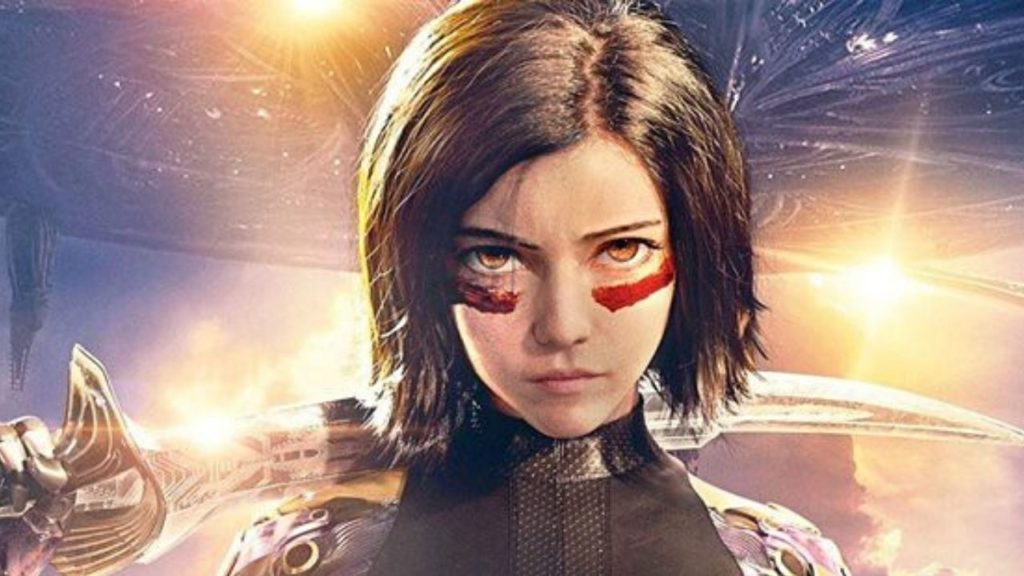 Artificial Intelligence has been in movies for a long time now.  Also, year by year, new movies with diverse concepts come and go.

But, the movie Alita Battle Angel was a bit different from the others.

Though it hit the screens late, it gave a brilliant performance altogether.

Yeah, the reviews were both positive and negative, but it made a whopping 404 million at the box office.

After all this and a bit of spark from the end of the first movie, fans are desperate for the sequel.

On the other hand, there is no official announcement related to the movie yet.

The reason behind this can be the Disney/Fox merger.

But, Disney owns full rights to the Alita character right now, and there is no green light from their end yet.

As per Jon Landau, the movie’s sequel might happen if the fans keep knocking at Disney’s door repeatedly.

What Is Alita Battle Angel All About?

The story revolves around Alita rediscovering herself after being found in the scrapyard of Iron City with no memory of the past.

She also gets a new cyborg body from Ido.

The announcement of the film was made way back in 2003.

It got delayed due to James Cameron’s Avatar and its sequels.

The movie officially hit the screens in January 2019.

Rosa Salazar played the role of Alita along with Christoph Waltz, Jennifer Connelly, Mahershala Ali in the supporting roles.

As of now, there is no official news from Sony about the sequel.

But, whenever it will happen, it will be a masterpiece and will surely answer various crucial questions about Alita.