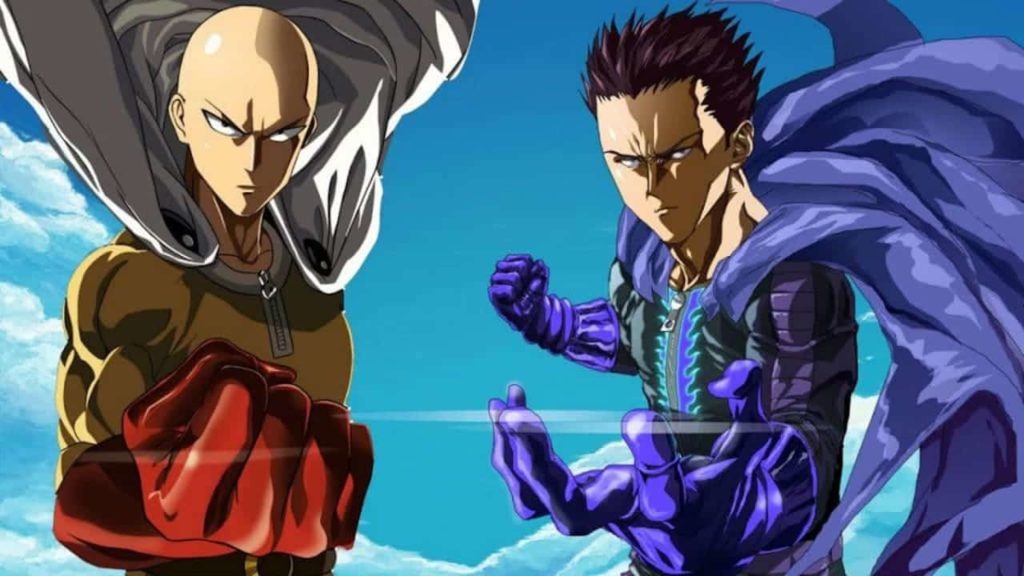 ‘One Punch Man’ has been much accepted by superhero and anime fans all over the world. What started off as a successful manga is now an equally famous anime series! The story follows Saitama, who is the strongest superhero in the world, defeating enemies in a single punch. However, being undefeatable has left him bored and his life mundane. Luckily, there are equally captivating villains such as a vengeful cyborg and other bizarre and creative characters such as a talking dog, telekinetic sisters, and alien invasions. Fans had high hopes for the series since it was first announced in 2015 and fans’ expectations were met tremendously!

With 100% rating on Rotten Tomatoes and rave reviews, Season 1 was a great success! Fans and critics were impressed by the series’ fluid animation and comedic essence. Unsurprisingly, the show was so successful that it went on to Season 2. However, Season 2 faced some minor complications and received negative comments from fans due to a studio switch and also change of director. Understandably, fans were worried that the production would not be as good as the first season. Chikara Sakurai took over Shingo Natsume as director, and the show was taken over by J.C. Staff. On top of that, delay in the Japanese release further riled fans as they felt that the show wasn’t given the priority it deserves from its new creators. Nonetheless, the show still went on to receive some positive reviews and fans are on the edge of their seats for Season 3.

No Specific One Punch Man Season 2 Release Date yet

Although no official release date has been set for Season 3, it has been confirmed that Season 3 is in the works by a tweet from the official One Punch Man twitter account. However, fans are worried if the series will face another studio change, delaying the whole production like the last Season. Fans are also worried that the quality of production will keep decreasing with studio and director changes.