Best Christmas Movies (Horror) That Will Spook You 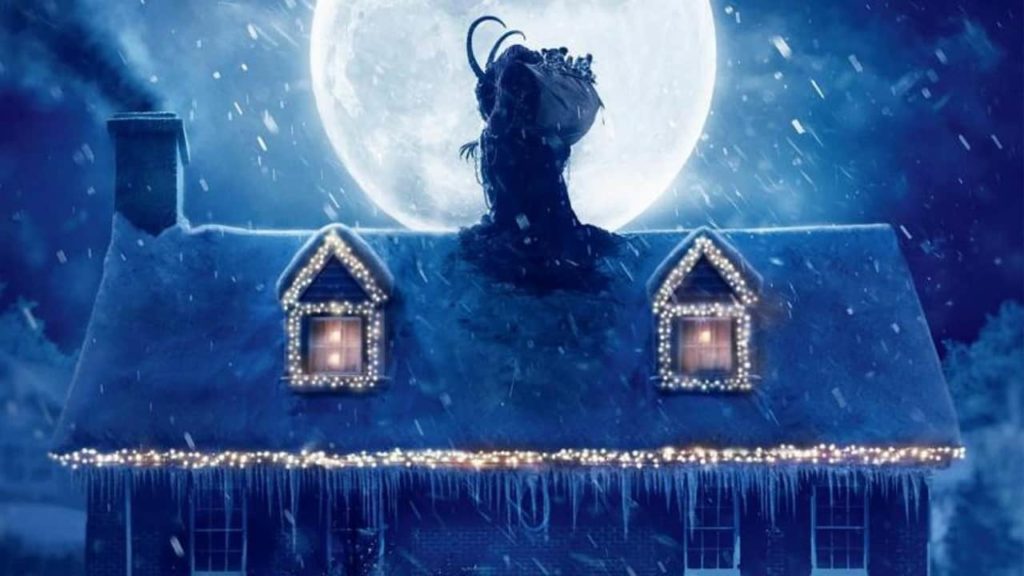 Christmas is a magical season, but it doesn’t mean that the ghouls and monsters are on a break during the festive seasons. With all the magical Romantic Christmas movies, horror fans will also need some entertainment! If you’re bored of the usual Christmas romance storyline, here are a bunch of Christmas horror movies 2019 that will spook you even in this jolly season!

Directed by Michael Cooney, Jack Frost is a low-budget horror film. But low-budget doesn’t necessarily mean it’s going to be bad. After being involved in a freak accident, a psychopathic maniac loses the last of his nerves and warm feelings for humanity and goes on a rampage.

Black Christmas, as its name would suggest, is not the type of Christmas you’d wish upon your enemies. The movie follows Billy, who is abused by his mother and locked in the attic for good after she kills his father. While trapped in the attic, Billy’s mum continued to build a family below. After finally escaping the attic, Billy brutally murders his mother and her lover. Years later, six sorority sisters move into the house to become tormented by Billy.

The Dorm That Dripped Blood Dormitory stories are usually the scariest. As a bunch of students volunteers to stay back at their dorms for voluntary work, they’re soon tormented and stalked by a psychopathic killer.

What a title for a movie! Billy Chapmen is a five-year-old orphan who witnessed the death of his parents. Even worse, they were murdered by a mad man clad in a Santa costume. Talk about scarring a kid for life! When he reaches 18 years old and can live on his own, he confronts his greatest fear, which sends him on a rampage.

Red Christmas is one to watch as its full of unexpected turns and twists! Celebrating one last Christmas in their family home, Matriarch Diane and her children are visited by a mysterious danger who’s disfigured and cloaked. Feeling the Christmas spirit and not wanting to let him spend it alone, they invited him in. It’s too late when they discover his extreme religious motives and anti-abortion thinking.

Nothing can go wrong from being home alone at Christmas. Better Watch Out is not urging you to watch out for Santa Claus, but a more menacing and evil presence that is coming to invade your house! Ashley is a babysitter who’s babysitting three children when intruders break into the house on a snowy night. She has to defend the fort while keeping the children and herself safe from danger.

Gremlins is a classic and fan favorite. Ignore the sage advice “Don’t expose him to bright light. Don’t ever get him wet. And don’t ever, ever feed him after midnight” and be plagued with Gremlins.