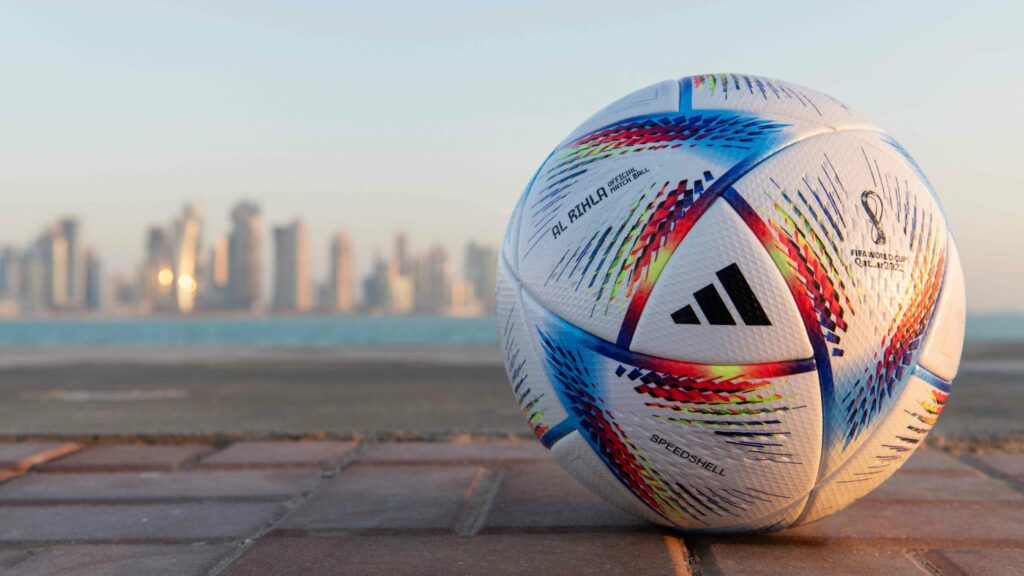 The FIFA World Cup is upon us again and it is now time to see which of the countries that have qualified for the competition will be considered legitimate contenders for the ultimate win. As the entire football-loving world should know, the Middle-Eastern country of Qatar will be the host of the World Cup 2022, which is the first time an Arab country has been host to such a competition.

The international level of the FIFA World Cup

As arguably the most popular sport in the world, Association Football, or Soccer, is played in pretty much every country around the globe. Everyone has their favorite team which is mainly in Europe or South America. One of the reasons for this is because a lot of players that play for their country’s teams, also play internationally. For example, Robert Lewandowski, one of Poland’s, and indeed the world’s, best current players, plays for Bayern Munich but is captain of the current Polish International squad. Another example is Lionel Messi who plays for Paris Saint-Germain but is the captain of the Argentinian national team. Yet another example is Erling Haaland, who plays for Manchester City as a striker, but is also part of the Norwegian national team. The following shortlist will provide you with some of the best ways to enjoy the 2022 FIFA World Cup and may provide you with a few ideas of how you intend to watch the finals when they arrive in November.

Especially if you live in Australia, then you will have to keep an eye on the time when it comes to the commencement of the World Cup, as Qatar is in a very different time zone. One thing you do not want to miss is the outcome of the Aussie Socceroos in the 2022 World Cup. Even though their chances of success this year are inherently low, the World Cup is when everyone comes out to support their home country team. Set your watches and get your like-minded friends to come over and enjoy the game. The great thing about watching it at home is that you can set up a barbeque or order some take-out and relax in the space in your own home, or your friends’ home if they want to host the event. Nothing could be more momentous than witnessing the games first-hand. So, if you find yourself in the Middle East, pop on over to Doha in Qatar and go and see the game first-hand. A lot of hard-core fans do this so you won’t be alone as it is a very international game. If you’re an avid traveler and are looking for a getaway with epic experiences, then November might be a good time to plan a well-deserved sporting vacation.

No matter how you choose to tune into this year’s FIFA World Cup, the competition guarantees some incredible excitement and close finishes between the world’s most elite football teams.

Gaming Technology You Need in 2021