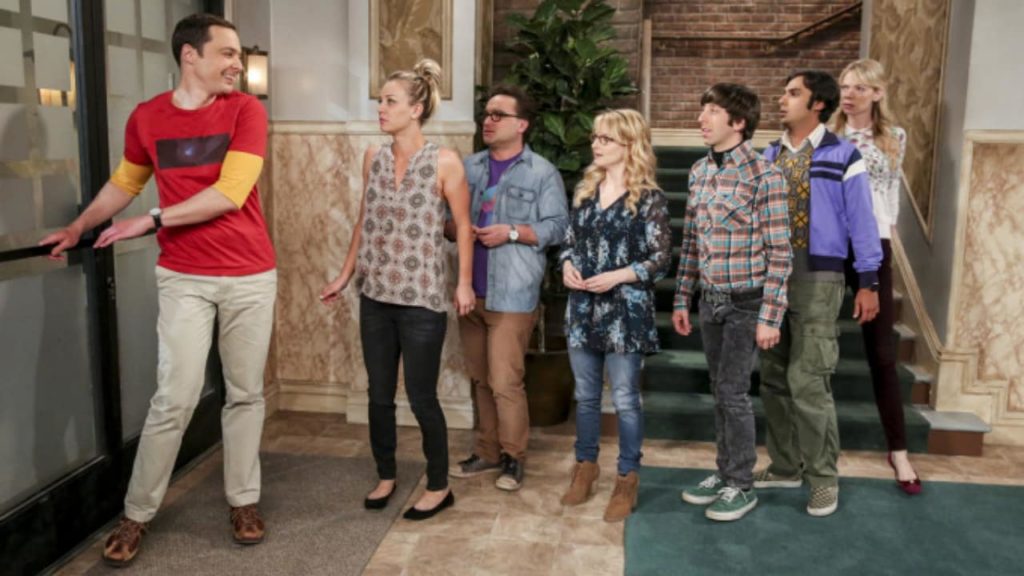 The Sitcom’s long-running TV series The Big Bang Theory is getting all the talks about its next season renewal. Fans are already cooking up wild theories for Big Bang Theory Season 13, such is the anticipation.

The popular American TV series Big Bang Theory created by Chuck Lorre and Bill Prady wrapped up after 12 seasons. With 279 episodes across 12 seasons, the show bid adieu in May 2019. The 12th season finale episode was the last one for this long-running show.

When the main character of the show Jim Parsons decided his exit in season 12, the show’s existence and renewal for season 13 have got into a big dilemma. The show revolves around seven characters across seasons and started with five main characters- Sheldon, Leonard, Howard, Penny, and Raj.

With all the seasons passing through the years, we have seen all the emotions amongst the characters. The show has a huge fan base and people were hoping to have it continued for another season.

Show’s spinoff The Young Sheldon aired in the year 2017 and has been renewed for two more seasons in the year 2019. This show revolves around the story of Sheldon at his young age.  Running alongside The Big Bang Theory, this show also got liked by the viewers.

As per the creators and writers of the show, there is not going to be any other spinoff shows for now. The franchise may work some other shows in the coming future, but for now, the show is not having any more seasons and no further spinoffs. Maybe, in the future, if the leading cast comes back together, their fans can get lucky to have another show.

Hoping to have some good news for the fans in the coming years for Big Bang Theory Season 13.

Will the Undertaker Feature in WrestleMania 36?