Charting The Rise of Online Gaming 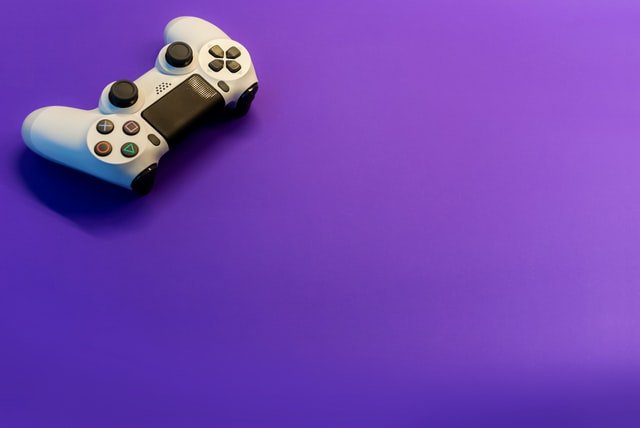 The digital gaming industry has exploded in popularity in recent years, with gaming platforms and services experiencing massive growth. The industry itself is vast, encompassing everything from indie gaming distribution services through to global iGaming platforms with bonus offers for both experts and newcomers.

Gaming is now such a globally-popular industry that it’s expected to be worth up to $339.95 billion in just five years’ time (according to Mordor Intelligence). Meanwhile, the global gaming audience has consistently grown year after year, which, combined with the ongoing innovation in gaming tech, will lead to further expansion in the years to come.

In this article, we’ll dive into the rise of the digital gaming industry over the decades, looking at the key segments that have propelled its stratospheric growth. Those of us who are old enough to remember the console gaming days of the 1980s and 90s will tell you that gaming really did go through a revolution in the year 2000. While internet gaming technology had been floating about since the late 90s, it took The Millennium to bring about widespread integration, leading to a whole host of digital gaming experiences emerging.

Online role-playing games (RPGs) quickly surged in popularity, as titans like World of Warcraft captured the imagination of multiple generations of gamers. But it was a corporation called Valve that would set in motion the most significant development in the history of online gaming.

In 2003, Valve launched Steam and, along with it, the trend for video game digital distribution. Connected devices meant gamers were looking for a more convenient way to play their favourite games, and Steam offered the perfect solution. Initially, it launched as a platform for the gaming corp to provide players with automatic updates. Still, within a few years, it expanded to distributing third-party titles for digital download.

One of the biggest transformations that the advent of enhanced digital technologies had on gaming was to make even the most exotic of offline activities accessible from a computer screen. Take iGaming, for instance. The segment of the digital gaming industry that incorporates casino gaming, online poker, sports betting and lotteries and competitions may well be worth hundreds of billions today, but it’s less than two decades old.

The early 2000s brought about an interest in online poker gaming, thanks in large part to Chris Moneymaker’s monumental win at the World Series of Poker main event that same year. As the segment developed, increasingly advanced technologies meant that by the mid-2010s, there would be a record amount of high-quality gaming platforms that delivered immersive casino and poker gaming experiences flooding the market.

While traditional casino games like roulette, blackjack or even poker itself had fallen out of favour with Millennial gamers, this digital makeover of the industry made these games relevant again. Players could enjoy a whole host of exciting real-money gaming experiences and even have the opportunity to compete against established pros in online tournaments. Look back over the history of the gaming industry as a whole, and you’ll notice a pattern: each new decade kickstarts new trends in the industry. As we approached the end of the past decade, gamers worldwide were clamouring for more immersive and convenient ways to play. Enter cloud gaming.

We’d already seen just how beneficial cloud-based technology could be to our daily lives, primarily down to its application across business and industry. It’s no surprise, then, that gaming giants found ways to harness the tech to apply it to the world’s most popular at-home entertainment industry.

Very much a product of its time, cloud gaming is contemporary digital gaming. While it is still very much an emerging segment of the industry, it holds the key to unlocking the future of gaming as a whole. Not only does cloud gaming combine the convenience of digital distributions, it effectively democratises gaming and makes it truly accessible to all. Gone are the days when players would need to invest in the latest generation of consoles or gaming PCs to play AAA titles; through cloud gaming, gamers can access massive libraries of games even on their smartphones or tablets.