Designated Survivor Season 4: Is it happening and when? 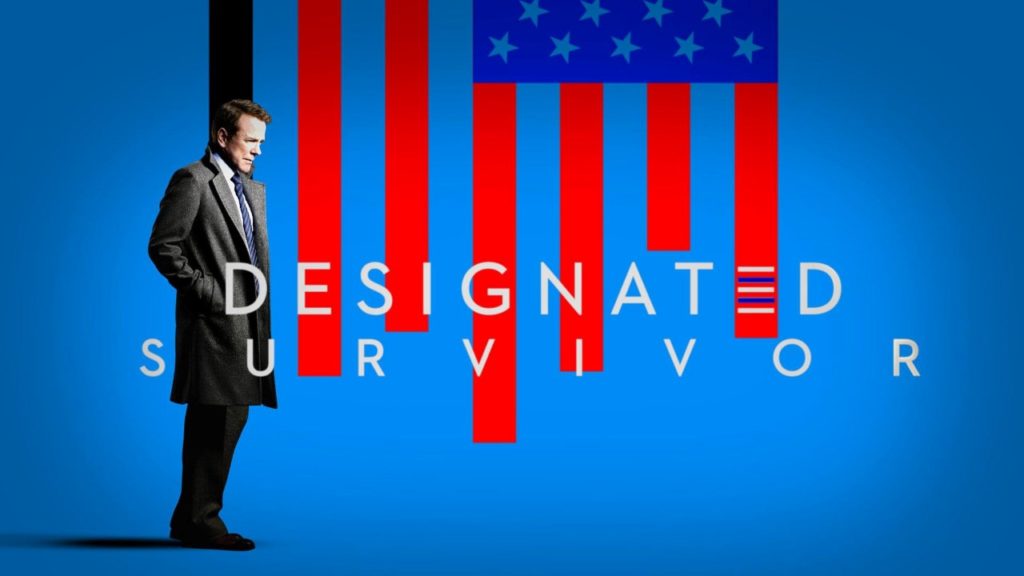 In the vast world of digital streaming, few web series have the capability to stimulate the user’s interest.

One of the most appreciated and liked genres is thriller and politics. And Designated Survivor is the classic example of it.

The series started back in 2016 and astonished its viewers all over the world. So far, three seasons of the web series have been released.

Last year, on 24 July 2019, Netflix announced that Designated Survivor Season 4 would not be there.

As season 3 of Designated Survivor left the fans with various unanswered questions, the news about the cancellation of season 4 was terrible for them.

When will Designated Survivor season 4 happen?

As of now, we only know that Designated Survivor has not been renewed for season 4.

Moreover, Netflix has said that season 3 is a satisfying end to the web series. Though, there are many mysteries and twists that need to be accounted for.

Hence, it is highly unlikely that there will not be a season 4.

Right now, the world is held by a crisis, and all the industries are closed.

So, it is clear that season 4 of Designated Survivor may not drop anytime soon.

But, we can surely keep our hopes high and expect the return of the politics and conspiracy based web series in the future.

The series narrates the tale of Thomas Kirkman, who was the sole survivor of the explosion at the capital building.

Post this, he becomes the commander-in-chief (President) of the US and begins his quest to find out the one responsible for the blast.

Apart from him, there are many other cast members, including Natascha McElhone as Alex Kirkman, Adan Canto as Aaron Shore, and Italia Ricci as Emily Rhodes, that have made a huge impact on the series.

The first two seasons of the web series were aired on ABC, whereas, the third season was aired globally on Netflix.

5 Investments You Need to Make to Become a Web Developer