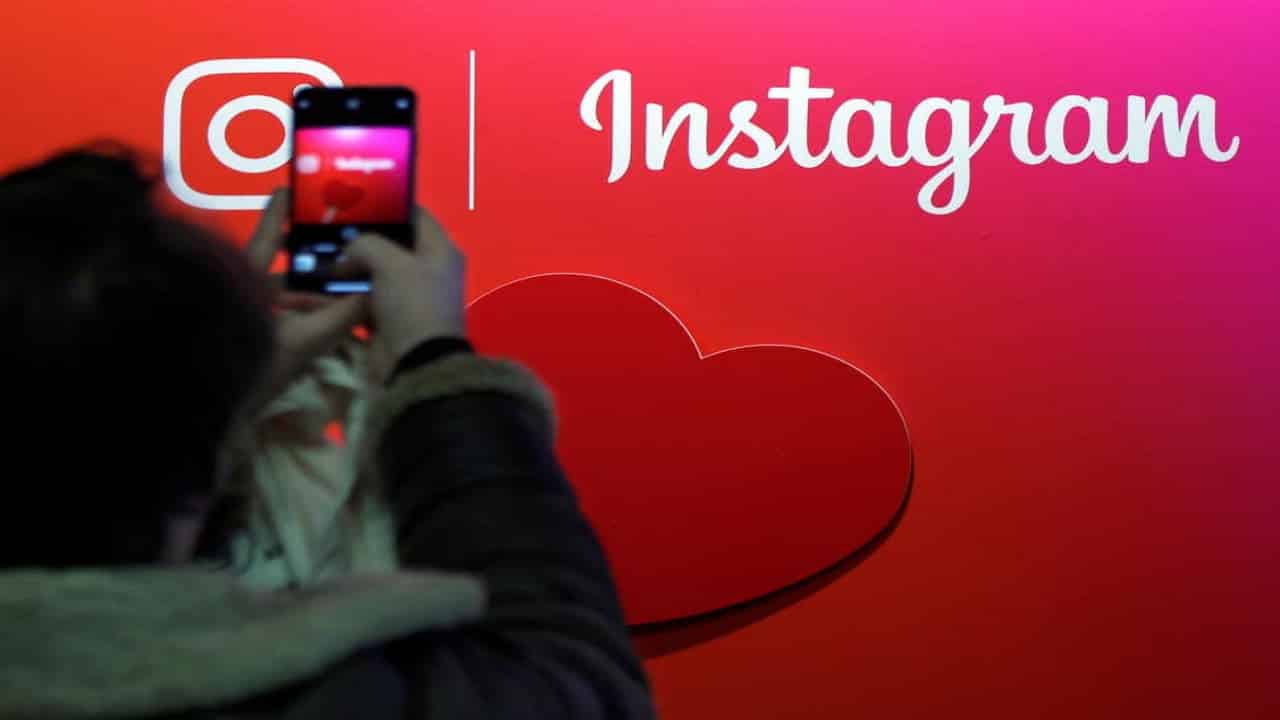 Have you ever been worried for a moment that the screenshot you took of the Instagram post, which had the most stunning outfit or consist of insightful phrases or a recipe you love, would make you embarrassed? Will people get confirmation of one of their pictures or anything else being taken a screenshot? And mostly, the answer is a yes and a no! 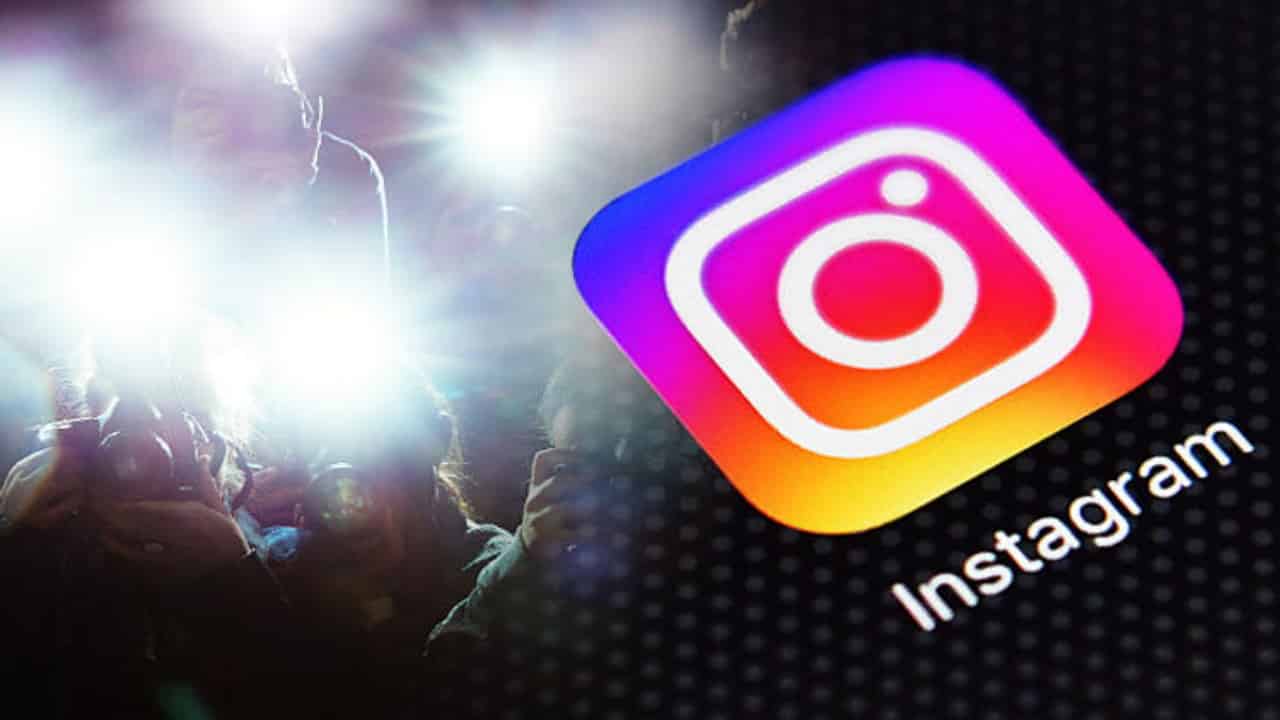 Instagram tried a version several months ago, in which people could see who took screenshots of their stories, but this feature had been taken away since then. Although Snapchat alerts you if somebody captures your stories, Instagram doesn’t alert you at all as long as your account is set to public.

In February 2018, the function was reported. It got vanished by June and ever since users have been able to capture Instagram story screenshot of other people without being informed.

Also, when someone takes a screenshot of a disappearing photo or video in direct messages chat, Instagram, for sure in an obtrusive way, does notify the person who sent it to you.

It is always safer for you to do so with a camera positioned on your mobile instead of wondering if the other person is okay after taking the screenshot.

Remember that Instagram used to submit more screenshot alerts in the past and may switch their screenshot policy again in the future, so check out periodically.