Entertaining Technology-Based Games That You Can Play With Your Friends 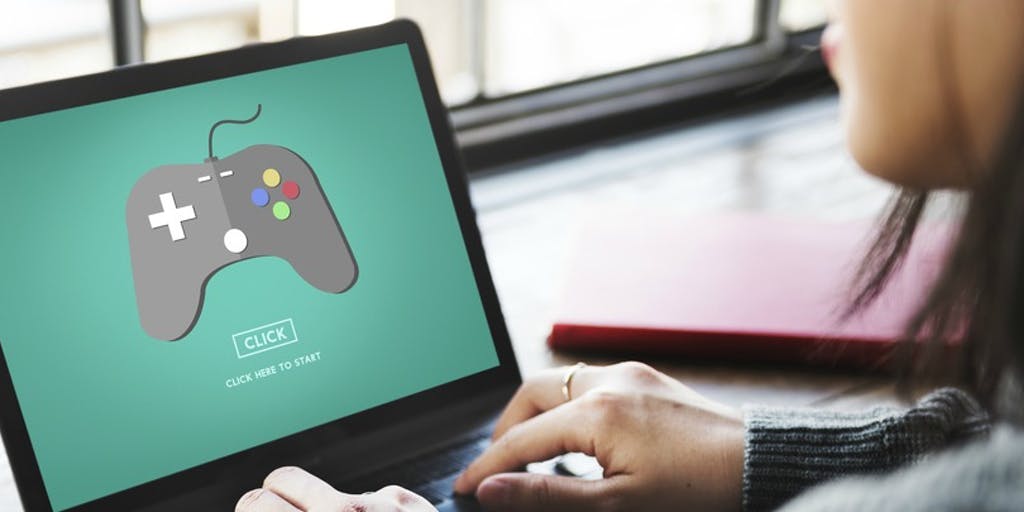 Online games are an engaging way of having fun with friends without having to leave the comfort of your home or, in some cases, even your bedroom. These games allow you to escape to new worlds or compete on grand stages alongside your friends, and none have grown as quickly over the past year than Call of Duty: Warzone.

Released in March 2020, the online battle royale was played by 6 million people on the first day it was available, but that number has now grown to over 100 million worldwide. Part of the game’s popularity comes down to it being free to play, but it also allows crossplay, meaning people can play with others no matter what gaming system they’re using, whether it’s an Xbox, Playstation or PC.

The game allows up to 150 players to drop into a fictional map named Verdansk and battle it out until just one team remains. This format is nothing new, games like PUBG and Fortnite have been doing it for years, but Warzone is different in several ways. First, it features the popular realism and gun-play of the Call of Duty franchise as opposed to the more cartoonish aesthetic of Fortnite. While looting for weapons and supplies is a big part of Warzone, players don’t have to rely on whatever they find in the map to win firefights. If they gather enough cash, or survive long enough, they’ll get access to their ‘loadout’, which are custom-built weapons and perks that players can create themselves, giving them the edge in battle.

What’s more is that, unlike traditional battle royales, death in the field doesn’t necessarily rule a player out for the rest of the game. After dying for the first time, they’ll be sent to the ‘gulag’ where they’ll engage in a one-on-one fight with another fallen player, with the winner being dropped back into the game. Teammates can also buy you back if you’ve died and failed in the gulag.

This makes the game a little more forgiving, plus it gives people a reason to play a little less cautiously as there is less fear of being completely eliminated.

Over the past 14 months, Warzone has also introduced various updates including new maps, limited-time modes, and new weapons to use, which keeps things relatively fresh for regular players.

Fantasy football is another popular game that can be played between friends, though it is more passive than Warzone. Before the regular NFL season begins, a player will join a fantasy football league, usually with people they know, and then pick real players to fill out their roster.

A player can only feature in one team per league and this is determined on ‘draft day’, the date of which is agreed upon by those in the league. Each ‘manager’ picks one player at a time until everyone’s roster is full.

Teams earn points based off the weekly stats of the players in their starting line-ups. The results of real NFL games don’t matter, instead it is the individual achievements of players such as touchdowns, passes and distance travelled with the ball which earn points. The fantasy team with the most points at the end of the season wins.

Hundreds of thousands play fantasy football on sites like DraftKings or FanDuel, every year. It adds another layer of intrigue to the already wildly popular NFL fantasy, plus it allows friends, family, co-workers or complete strangers to compete against each other in a novel way. Most football fans fantasize about managing their own NFL team, and this game allows them to indulge that – to an extent.

If shoot-em-up battle royales or fantasy football leagues aren’t your thing, there are games like Among Us, which is essentially a murder mystery in space. Predominantly played on mobile or PC, players are put into a spacecraft and are either a ‘crewmate’ or an ‘imposter’. Crewmates need to complete various tasks around the map in order to win, while imposters either need to kill off all the crewmates or sabotage the ship, without getting caught.

Players can convene an ‘emergency meeting’ and vote on who they think might be an imposter. Despite its simple design and mechanics, the game has proven hugely popular due to the fun that can be had in trying to dupe others. Phasmophobia is one of the more unique online experiences, as it allows up to four players to go ghost hunting. The ghouls in question can even hear what players are saying in their microphones, which can influence their actions. In this lesser-known horror game, players need to track and document information about the ghosts without falling victim to their terrifying attacks.

One of the more bombastic online games is Rocket League, which has players taking part in a soccer game with suped-up RC cars. It’s addictive, bizarre and a whole lot of fun, especially with friends.

No matter what sort of game you’re into, there’s likely to be a technology-based one you can play with your friends and have a great time. From Warzone to Rocket League, the range is something to behold.

When is Ozark Season 3 Releasing on Netflix?