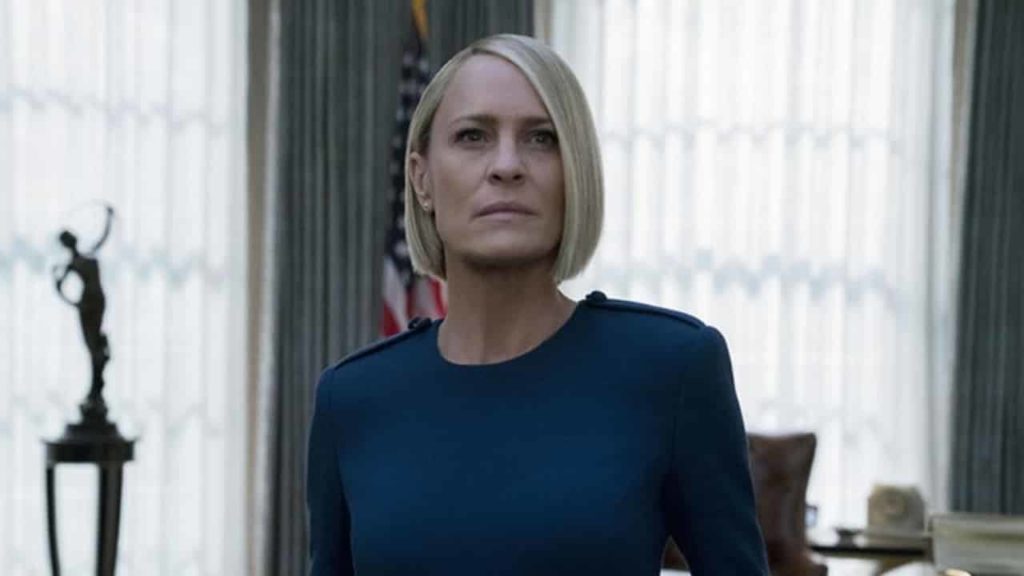 The wonderful political drama curated by Netflix was confronted by a lot of questions after the former lead actor Kevin Spacey was excised from the series following the allegations of sexual assault. Now the future of the series hangs in oblivion with no imminent signs of House of Cards Season 7 whatsoever.

The allegation was made by Anthony Rapp in his BUZZFEED interview, where he said he was sexually misconducted by Spacey when the victim was only 14 years old. This incident made a lot of noise, and Netflix declared that it would make no further seasons after the next one, which was the 6th season. In December 2017, Netflix’s chief content officer Ted Sarandos declared that the 6th season, which was shot in 2018 would contain eight episodes to conclude the series. The season 6 was later released on 2nd November 2018.

So, yes we are going to be disappointed here because Netflix is no longer interested in making Season 7 of House of Cards though the series was sensational and drew attraction of a lot of subscribers. Another lead of the series and one of the highest-paid American actresses Robin Wright made statements against the shutdown of the series. Reportedly she asked Netflix to think about those 2500 people involved in the production. She voiced her concerns about the risk of jobs being lost of the involved production crew.

Season 6 concluded the series with a little touch of wit and curiosity. But still, every good thing must come to an end, so does this series. Netflix’s House of Cards thus concludes with season 6 with no signs of another season as of now.