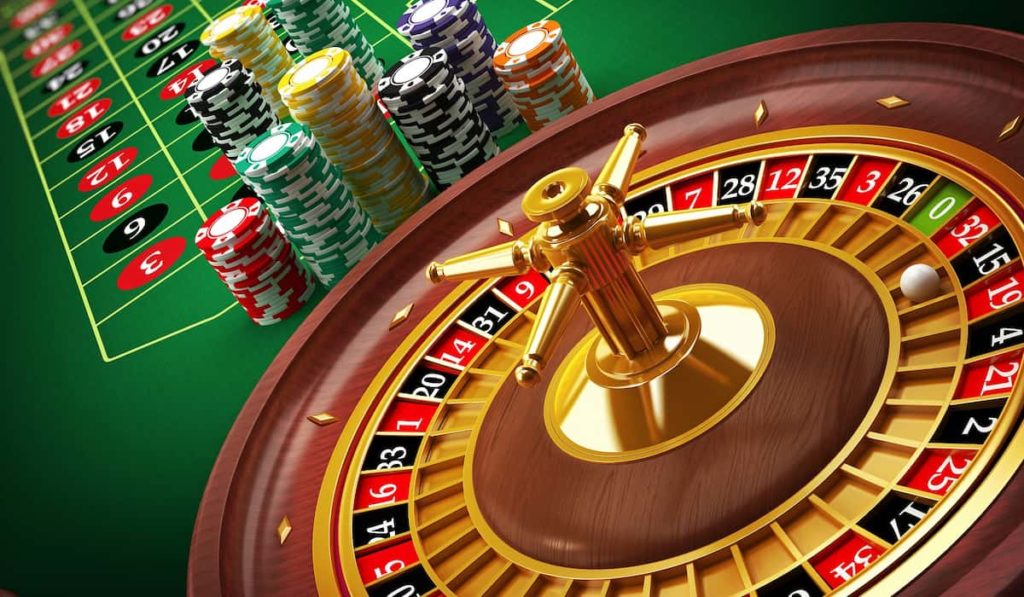 There is no denying that technological innovations have transformed many parts of our lives. There has been a significant shift in how we do so many things, with shopping, payments, and work being just a few examples.

The casino world has also been revolutionized by new technologies, as many websites now provide access to a range of gaming options. As a result, a host of traditional gambling pastimes have found a home online, with a notable one being roulette. In a way, it could be argued that technology has always played a certain role in roulette. After all, the game is of course based around the famous spinning wheel.

According to sites including the Crescent School of Gaming and Bartending, the wheel was created by French scientist Blaise Pascal. It apparently emerged in the 1650s as he attempted to create a perpetual motion machine. The game of course proved to be a hit and now it is absolutely thriving in the online domain.

This is highlighted by sites like Genesis Casino, which features roulette prominently among its selection of games. Digital experiences are on offer, while it has also been successfully adapted into the live casino gaming format too. As the site explains, these are titles that allow players to follow real-life action on a high-definition stream with world-class croupiers.

It is not just standard forms of roulette that are available either. Genesis Casino includes fresh takes on the game as well, such as Lightning Roulette.

As a press release on iGamingSuppliers.com explains, this version of the game features many of the standard elements of roulette, while Lucky Numbers and Lucky Payouts add a fresh twist to the action. The experience also has a unique feel complete with sound effects and lightning bolts.

So, while technology is clearly changing the game when it comes to the roulette experiences on offer, what could be next in the pipeline? Virtual reality has been on the rise in recent years and RoadtoVR recently reported on suggestions that revenues in the area had risen by 30 percent in 2020. It would be interesting to see what roulette experiences based around VR could look like. Part of this growth could be fueled by 5G technology, although the rollout of this is still ongoing, as reported by Toronto Star.

Will we get to the point when you can put on a headset and be transported into an immersive roulette environment with a dealer in front of you? VR is being used in other professions too, such as to train nurses, as reported by CBC.

It is remarkable to consider how roulette is still going strong many years after it first emerged. Technology has clearly had a major impact on its current success, with online versions of the game becoming a core part of casino sites. It is also interesting how fresh variations of roulette are emerging, with each of them providing a new spin – no pun intended – on proceedings.

Technology and roulette have clearly developed a strong relationship and it will be fascinating to see just what comes next in the future. Few would bet against this casino classic enduring for many more years to come.